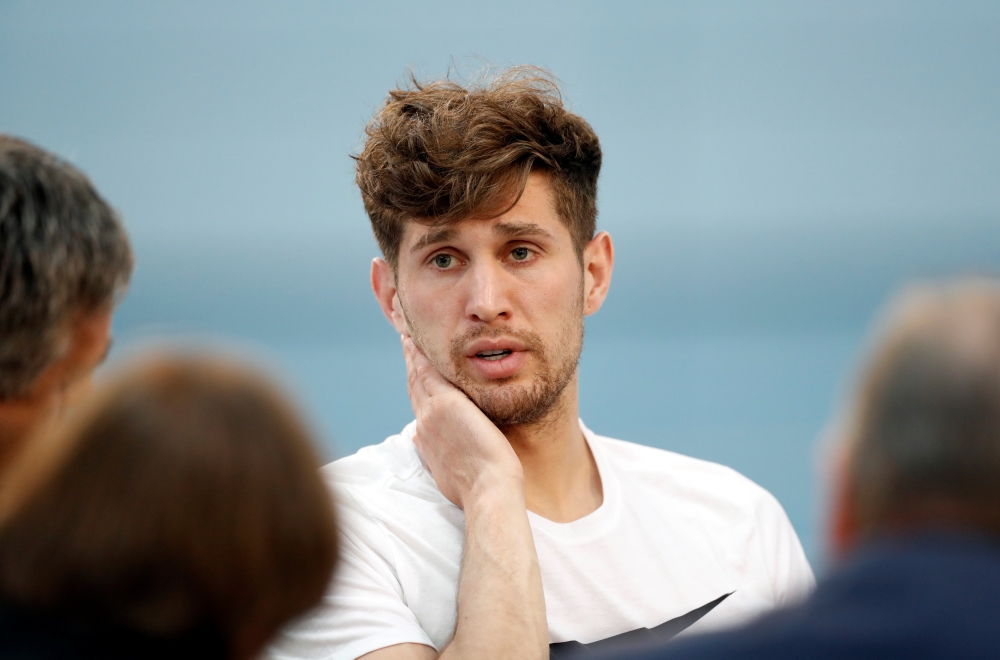 John Stones is an injury doubt for Manchester City when they go to Sheffield United, who themselves are sweating over the fitness of forward David McGoldrick.

Tuesday’s clash at Bramall Lane pits the reigning champions against the Blades, with Pep Guardiola’s men needing to bounce back from their unexpected 2-2 home draw with Crystal Palace at the weekend.

Centre-back Stones could miss out with a leg injury, while Benjamin Mendy is also set for a late fitness test, with boss Pep Guardiola confirming the Frenchman was suffering with fatigue in the run-up to the trip to South Yorkshire.

With worries in defence, Guardiola could do with Aymeric Laporte back but, while he is close to a return from a lengthy knee injury, Tuesday’s clash is likely to come too soon.

For the home side, who have exceeded expectations this season after coming up from the Championship, McGoldrick will hope to shake off the foot injury which saw him miss Saturday’s 1-1 draw at Arsenal.

Mo Besic has done well when coming on as a substitute in recent games and the on-loan Everton midfielder will hope to be given his Premier League debut for Chris Wilder’s side against City.

The Blades sit seventh in the table, just a point behind Wolves and Manchester United in the two places above them, and have caused plenty of supposed better teams problems on their own patch this term.

Runaway leaders Liverpool had a fortunate 1-0 win there in the autumn, Arsenal were dispatched before Christmas, while United could only manage a 3-3 draw, so Guardiola is well aware just how tough it could be for his players.

Guardiola has praised the job Wilder has done and been impressed by their results and tactics in the top flight.

He said: “When people say if you can improve watching other games and other teams and other managers, this is the one. I have never seen some of the movements that they are doing.”