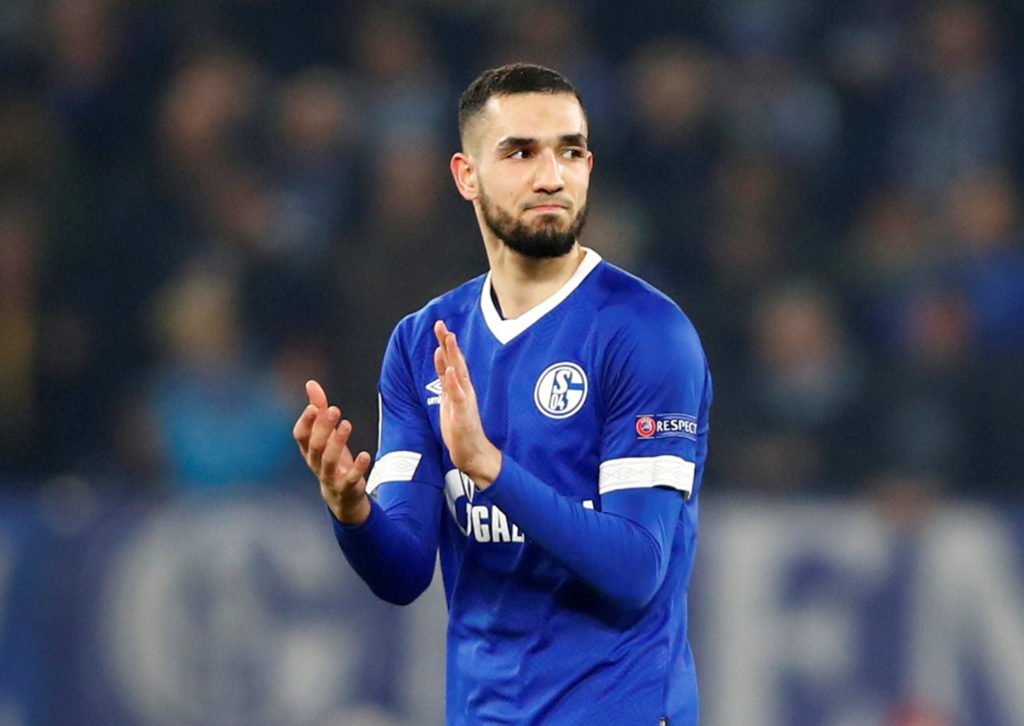 Steve Bruce says he will field a strong Newcastle side against League One Oxford in the FA Cup fourth round with loan signing Nabil Bentaleb set for his debut.

Bentaleb joined the Magpies this week from German side Schalke and, after the deal was given international clearance, the former Tottenham midfielder is set for his debut in the cup on Saturday.

Bruce is keen for his side to go on a cup run in the second half of the campaign and with that in mind says he will field a strong side, despite plenty of ongoing injuries.

The Newcastle boss is expected to make changes, with Karl Darlow likely to start in goal again, like he did in the previous round against Rochdale, while Jonjo Shelvey and Ciaran Clark could earn recalls.

Joelinton picked up a knock against Everton but is set to be fit, while Allan Saint-Maximim should also be involved again after his recent return but Emil Krafth has been ruled out for around six weeks with an ankle injury and Florian Lejuene has a groin problem.

Bruce says it’s important to keep momentum after the win over ‘Dale and the late 2-2 draw at Everton in the Premier League on Tuesday and he would love to be the first manager at St James’ Park since 2006 to take a Newcastle side into the fifth round of the FA Cup.

He said in his pre-match press conference: “I’ll play as strong as I can and try and get into the next round. I said that from the moment I walked through the door.

“Who knows – can we go on and have a cup run? We’ve got a wonderful opportunity.”

🎟 Tickets for tomorrow's #EmiratesFACup tie against Oxford United at St. James' Park are now sold out!

Thank you for your incredible support! 👏 #NUFC pic.twitter.com/31UsubChii

Oxford, who are fifth in the third tier, just six points behind leaders Rotherham, may sense a giant-killing this weekend.

The U’s have injury problems, though, and are without James Henry, Ben Woodburn, Cameron Brannagan, Matty Taylor, Anthony Forde and Malachi Napa, but midfielder George Thorne is fully fit and is in line to return to the squad after signing on a permanent deal from Derby this week.

Forward Rob Hall has joined Forest Green Rovers on loan so he will not feature but Jamie Hanson, Liam Kelly and Dan Agyei are all pushing for starts.