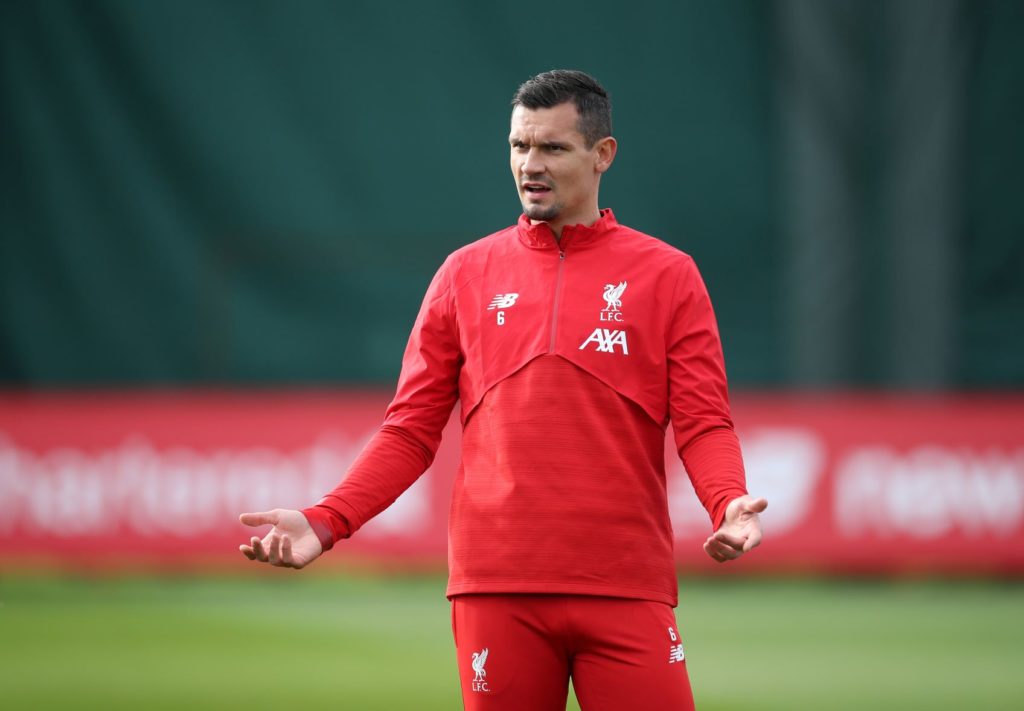 Liverpool are set to make several changes for the FA Cup trip to Shrewsbury with Joel Matip, Dejan Lovren, Curtis Jones and Neco Williams all in line to start.

The Reds go to the League One side after beating Everton in the third round with a much-changed and youthful XI. Several of the players who impressed against the Toffees will get another chance to shine in the first-team but there will also be much-needed action for fit-again defenders Matip and Lovren, while Naby Keita could also return after his recent groin injury.

Boss Jurgen Klopp has confirmed Adrian will deputise in goal again, while youngster Williams is expected to start at right-back with fellow Under-23 regular Yasser Larouci in contention to come in on the left as Klopp intends to give his regular back four – Andy Robertson, Joe Gomez, Virgil van Dijk and Trent Alexander-Arnold – the weekend off.

Naby Keita could be available for Sunday's #EmiratesFACup clash with @shrewsweb. https://t.co/RHm6Vku5gO

Adam Lallana is expected to be among the more experienced members of the side in midfield, while Jones, who scored the stunning winner in the last round, should start alongside another academy graduate, Pedro Chirivella, or Keita if he’s passed fit.

Striker Divock Origi is set to be recalled and Takumi Minamino and Fabinho may also be involved but Xherdan Shaqiri and James Milner have been ruled out through injury.

Klopp said: “We will have a team with fresh legs. We have players who came back from injury, so it makes sense to play them because they are pretty good and we want to go through.”

Shrewsbury boss Sam Ricketts has a full squad to pick from for Sunday’s tie, and is poised to hand recent January signings Sam Hart and Josh Vela their debuts at the Montgomery Waters Meadow.

Blackburn defender Hart has joined on loan for the rest of the season, while ex-Bolton midfielder Vela has joined on a two-and-a-half year deal after being released by Hibernian.

Ricketts is well aware how tough it could be against the current Premier League leaders and European and World champions but he’s determined to ensure the Shrews, who are 16th in League One, give a good account of themselves.

He said on the club’s website: “The players have earned the right to play in this game. We have tried to make sure we prepare as normal. We have focused on what we can do. Towards the end of the week, we will look at Liverpool and look at what we will try to do in the game.”