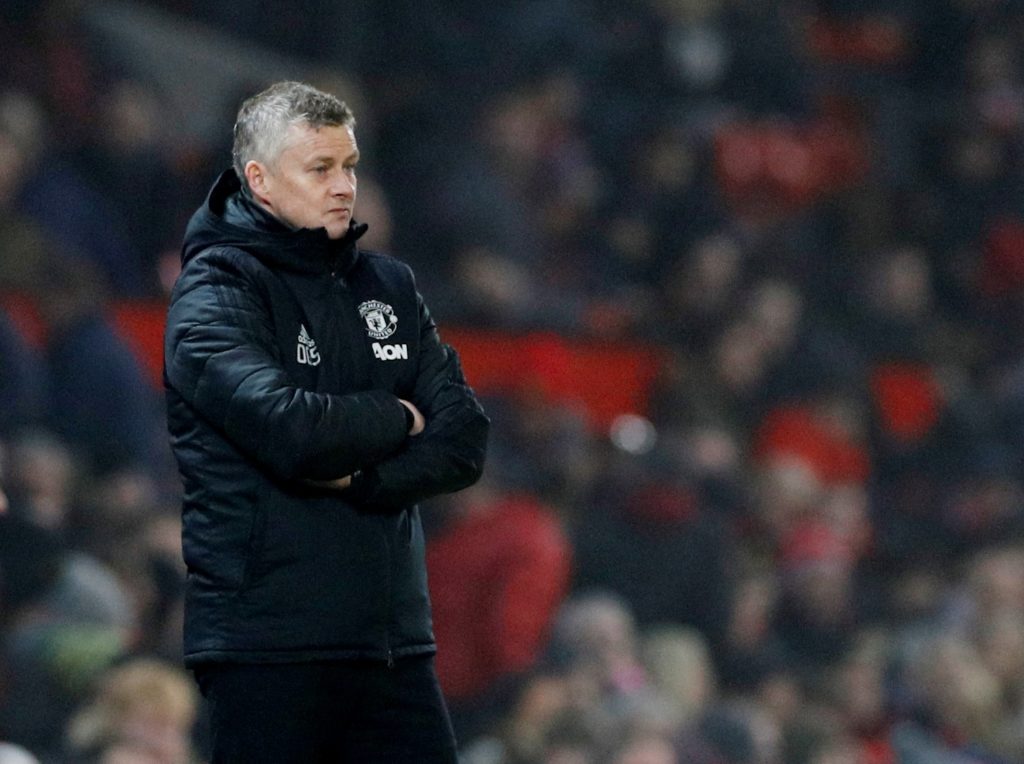 Manchester United's mini-revival will be put to the test when Wolverhampton Wanderers head to Old Trafford on Saturday.

The Red Devils go into the game on the back of a 6-0 FA Cup win at League One Tranmere and a 1-0 EFL Cup success over Manchester City, albeit that result was not enough to see them through to the final.

Wolves had the weekend off, having lost to United in the FA Cup, and will be raring to go as they look to bounce back after a run of just one win in five Premier League games.

The big news for United this week has been the arrival of Bruno Fernandes, with the club finally signing the Portuguese from Sporting Lisbon.

Ole Gunnar Solskjaer has hinted he could play a part in Saturday’s game and the club’s midfield injury issues mean he could even earn a start.

Paul Pogba and Scott McTominay are both injured, while Nemanja Matic is suspended after being sent off at the Etihad.

🗣️ Ole on @B_Fernandes8: “He’s a winner. He was a fantastic captain for Sporting and is going to come here and be a leader as well.”#MUFC pic.twitter.com/HwnTr4qrrO

Daniel James will be hoping for a start after being on the bench on Wednesday and will be aiming to score for the first time since August.

Barring Ruben Vinagre’s muscle injury, Wolves have a clean bill of health after Diogo Jota and Willy Boly both returned in last week’s 2-1 defeat to Liverpool.

Nuno Espirito Santo may also hand a start to new boy Daniel Podence. The Portuguese signed from Olympiakos on Thursday and will hope to be included in the matchday squad.

The Molineux outfit have won just three of their last 11 games on the road although that included their last away game, a 3-2 triumph at Southampton.

They also drew 1-1 at Old Trafford last season and, having beaten United in both the league and cup last season, will not fear their trip to Old Trafford.