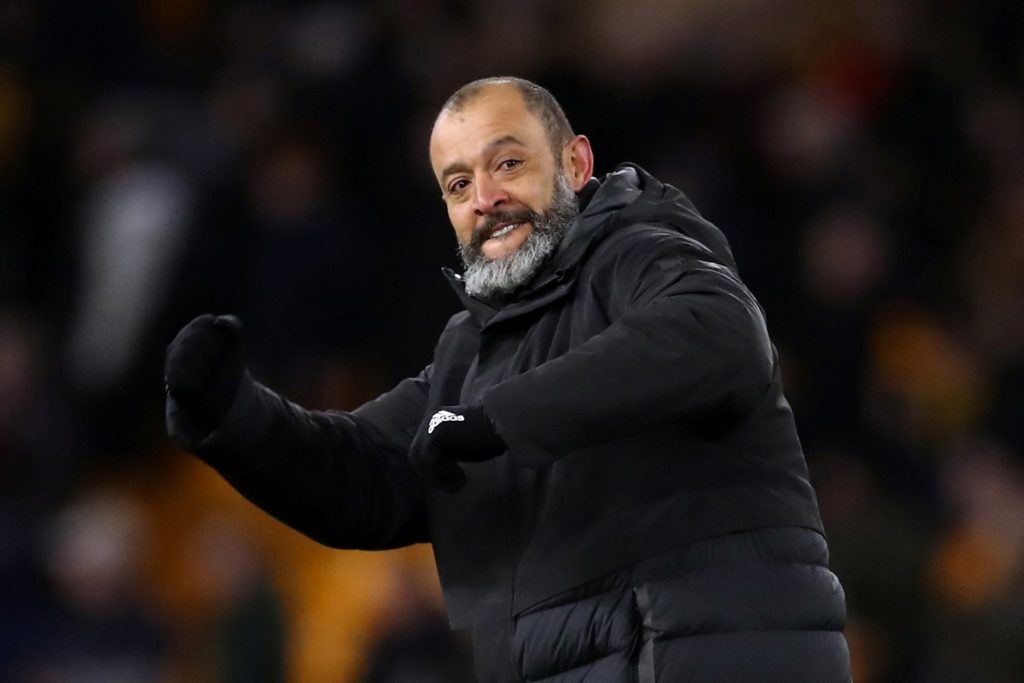 Wolves were excellent in hammering Espanyol 4-0 in midweek and will hope for more of the same when rock-bottom Norwich visit on Sunday.

Diogo Jota was the star on Thursday, netting a hat-trick to all but end the Europa League last-32 tie before next week’s return leg in Barcelona, so Nuno Espirito Santo’s men can now focus on the league.

After upsetting the odds to finish seventh last term, the Molineux outfit are aiming for more of the same, currently sitting eighth in the table.

However, they have not won any of their last three in the league, most recently finding themselves on the wrong side of a VAR call against Leicester.

Despite their packed fixture schedule, Wolves’ small squad has avoided too many injuries. Only wing-back Ruben Vinagre is absent for Sunday’s game although Nino may look to mix things up following their midweek exploits.

Norwich have confirmed Sam Byram will miss the rest of the season due to a hamstring injury, while fellow defender Christoph Zimmerman is a doubt with his own hamstring issue.

Defending has been a problem all season for the Canaries although they have shown signs of tightening things up and have conceded just once in their last two outings.

However, they have won just of their last 13 Premier League matches, losing seven in that time.

They also have a habit of conceding late goals, letting 11 past them after the 75th minute of games, the equal third-worst in the division.

A Todd Cantwell strike was cancelled out by goals from Romain Saiss and Raul Jimenez as Wolves won 2-1 when the pair met earlier in the campaign and the hosts will see this match as a chance to get back on track on their own patch.

The two have a habit of throwing up goals when they meet, with four of their last five ending with both teams scoring.