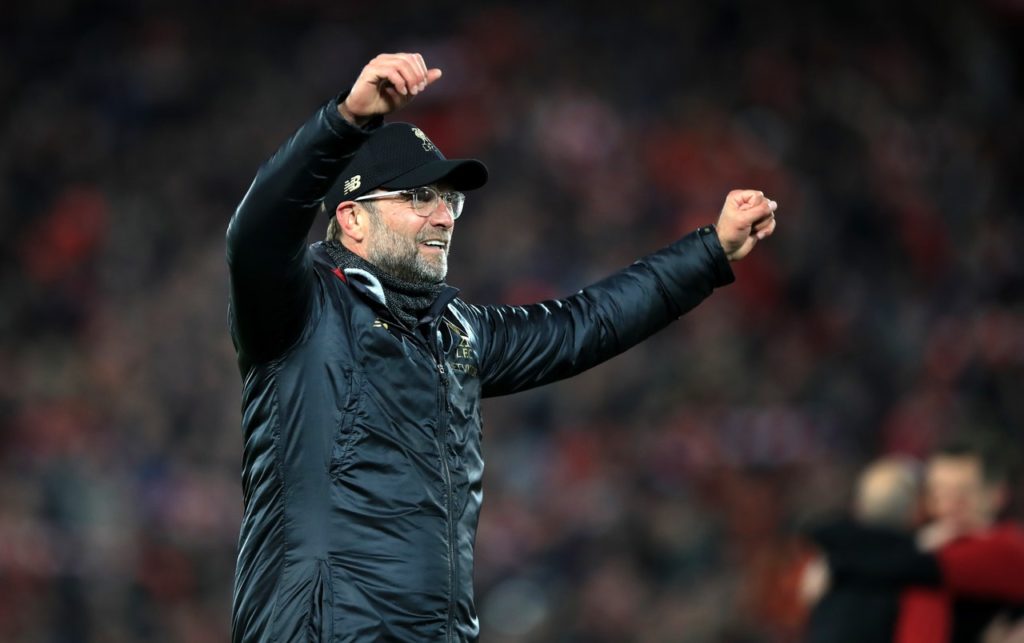 Liverpool will aim to keep their Champions League defence going on Wednesday night when they welcome Atletico Madrid to Anfield.

Liverpool, who defeated Tottenham Hotspur 2-0 in last season’s Champions League final to become six-time European champions, are facing a battle to progress to the quarter-finals this year after losing the first leg of their last-16 clash 1-0 in Madrid.

The Reds were fortunate not to have left Spain further behind in the tie and the Premier League champions-elect will be hoping a raucous Anfield can help them get the job done on Wednesday evening.

History could be on the side of the Merseyside outfit, who have progressed from a Champions League knockout match on both occasions that they lost away from home in the first leg – against Chelsea and Barcelona in the semi-finals in 2006-07 and 2018-19.

Jurgen Klopp is set to be boosted by the return of captain Jordan Henderson, who has returned to full training after suffering a hamstring injury in the first leg, and he could be thrown straight into the starting line-up.

However, Brazil goalkeeper Alisson is still sidelined with a hip injury and the German manager confirmed on Tuesday that the shot-stopper would be missing for Monday’s derby against rivals Everton.

Liverpool have never lost against Atletico at Anfield in two previous European meetings, drawing 1-1 in the Champions League group stage in 2008-09 and winning 2-1 in the second leg of the Europa League semi-final in 2009-10.

Madrid are a force under Diego Simeone and, with the Argentine at the helm, Los Rojiblancos have won 25 of the 26 two-legged European ties in which they have prevailed in the first leg.

However, Atletico are yet to win a game on the road this calendar year, including a defeat to third-tier Cultural Leonesa in the cup, and remarkably have only won two of their last 15 away games across all competitions.

Former Spurs right-back Kieran Trippier, who played in the final defeat to Liverpool last season, is a slight doubt after being seen limping following the weekend draw with Sevilla.

There are also doubts over the fitness of Thomas Lemar and Alvaro Morata, the latter of the two having to come off after 68 minutes on Saturday to be replaced by fellow Chelsea alumnus Diego Costa.