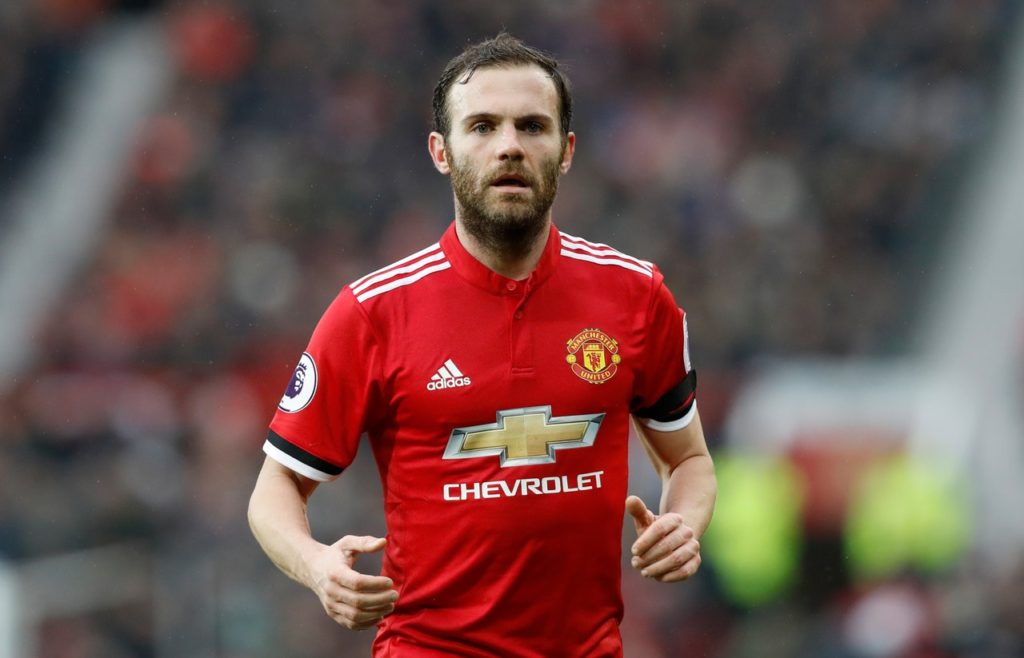 Manchester United scored four times in 11 second-half minutes as they finished their Europa League Group L campaign with a 4-0 victory against AZ Alkmaar.

Ole Gunnar Solskjaer made nine changes to the side that had beaten Manchester City 2-1 on Saturday and United made a bright start to the match with Andreas Pereira having an early effort turned around the post by AZ goalkeeper Marco Bizot.

The lively Oussama Idrissi had a low right-footed strike saved by Sergio Romero while at the other end Juan Mata saw his shot from the edge of the penalty area charged down by Jordy Clasie.

The Dutch side went close to breaking the deadlock at the start of the second half only for Calvin Stengs to waste the opportunity before Anthony Martial clipped a shot over the bar for United.

However, United opened the scoring in the 53rd minute when Ashley Young blasted the ball home from a tight angle after great work by Pereira, Mata and Nemanja Matic.

The goal galvanised United and they doubled their lead five minutes later when Mason Greenwood’s fine strike was too good for Bizot.

It was 3-0 to United in the 62nd minute when Mata scored from the penalty spot after Brandon Williams had been fouled and Greenwood added another goal almost immediately with a low shot after Mata had created the opening.

United strolled through the rest of the match with their place at the top of the group confirmed.