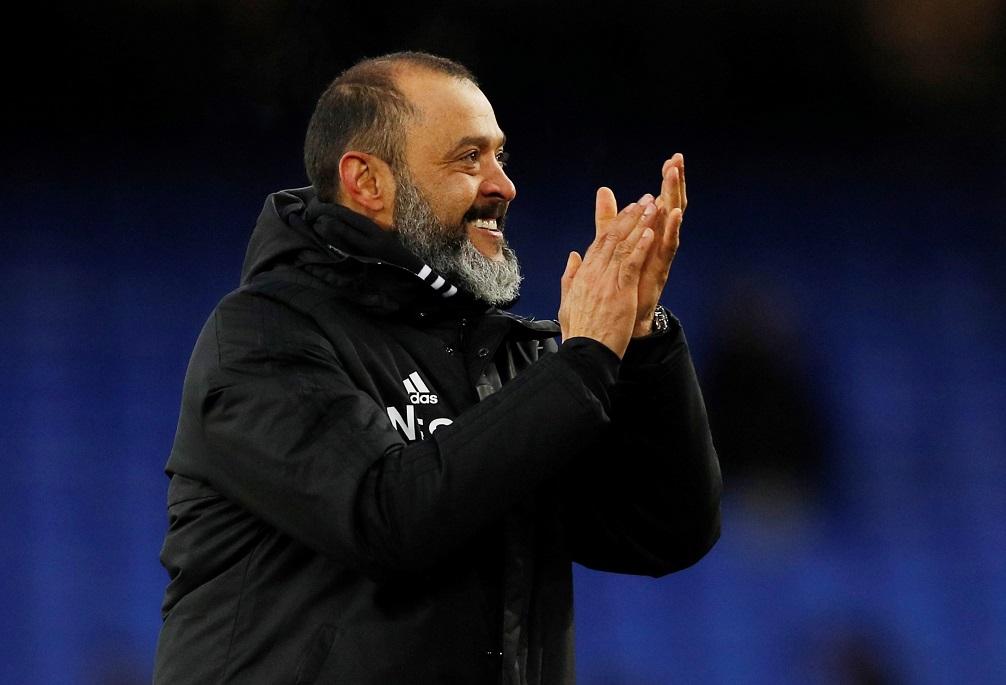 Nuno Espirito Santo made seven changes to the team that had drawn 2-2 at Brighton on Sunday and Wolves started well with Joao Moutinho having an early 25-yard shot kept out by Besiktas goalkeeper Utku Yuvakuran.

In a low-key first half Wolves goalkeeper John Ruddy parried Oguzhan Ozyakup’s free-kick when the Turkish side responded.

At the start of the second half Pedro Neto fired a shot over the bar for Wolves while Leander Dendoncker somehow failed to find the target with a header when it seemed easier to score.

However, Wolves broke the deadlock in the 57th minute when Jota, who had only just come on as a substitute for Ruben Neves, sent his diving header from Neto’s cross past Yuvakuran.

Jota scored again in the 63rd minute when he fired the rebound home after Yuvakuran had pushed Dendoncker’s shot onto the crossbar.

Dendoncker got on the scoresheet himself four minutes later when he headed Moutinho’s cross into the top corner of the net before Jota grabbed his third goal in 11 minutes with a simple tap-in after all the hard work had been done by Oskar Buur.

The only disappointing part of the evening was Braga’s 4-2 victory against Slovan Bratislava which means the Portuguese team finish at the top of the group while Wolves have to settle for second.