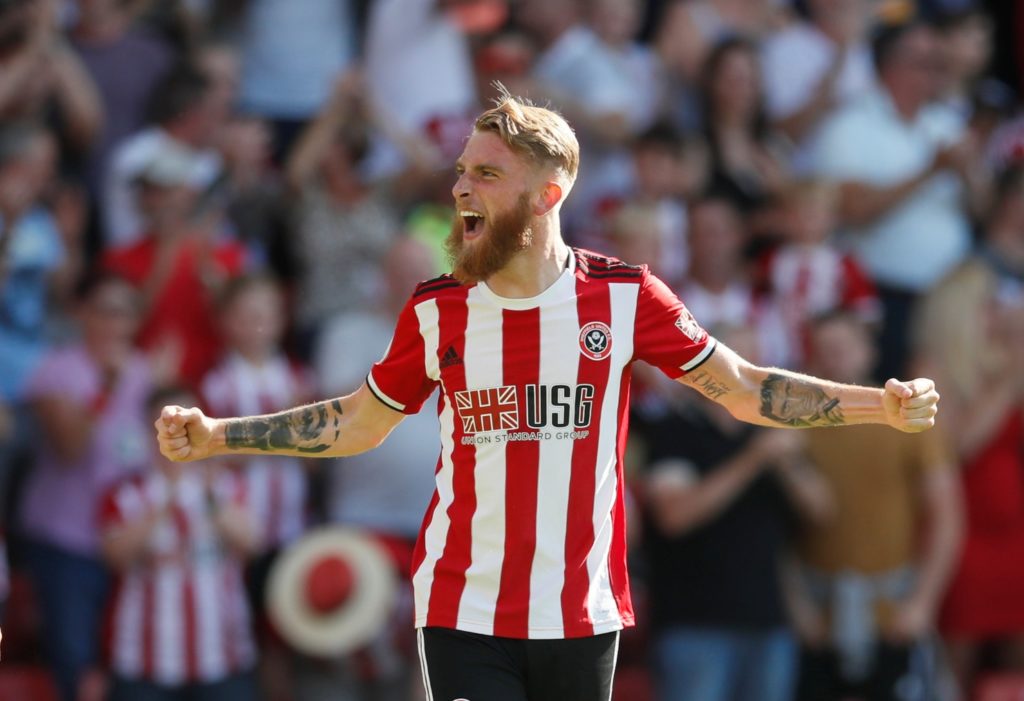 It was the third Premier League victory in a row for the Blades, who are now fifth in the table after their latest three-point haul.

The visitors thought they had taken the lead in the eighth minute when Mat Ryan got nowhere near a corner and the ball hit John Egan and went over the line – only for VAR to rule that the United player had handled the ball.

United were the better side in the first half and John Lundstram’s low left-footed drive flew into the side-netting before Chris Wilder’s team scored the crucial goal in the 23rd minute. McBurnie latched on to a long ball forward and lashed his shot past Ryan.

Brighton brought on Glenn Murray and Aaron Connolly for the second half as Graham Potter attempted to inject some life into his side but the Blades continued to be the better team.

David McGoldrick contrived to fire into the side-netting after he had rounded Ryan and been presented with an open goal.

United had another goal ruled out by VAR in the 54th minute when Ryan spilled Egan’s header on to the legs of Jack O’Connell, who was offside as the ball went over the line.

Brighton improved as the second half wore on and they went close to grabbing an equaliser when Connolly’s shot was kept out by Blades goalkeeper Dean Henderson.

United always looked dangerous on the counter-attack and McGoldrick fired a good chance over the bar with four minutes remaining although they had already done enough to continue their superb away form.