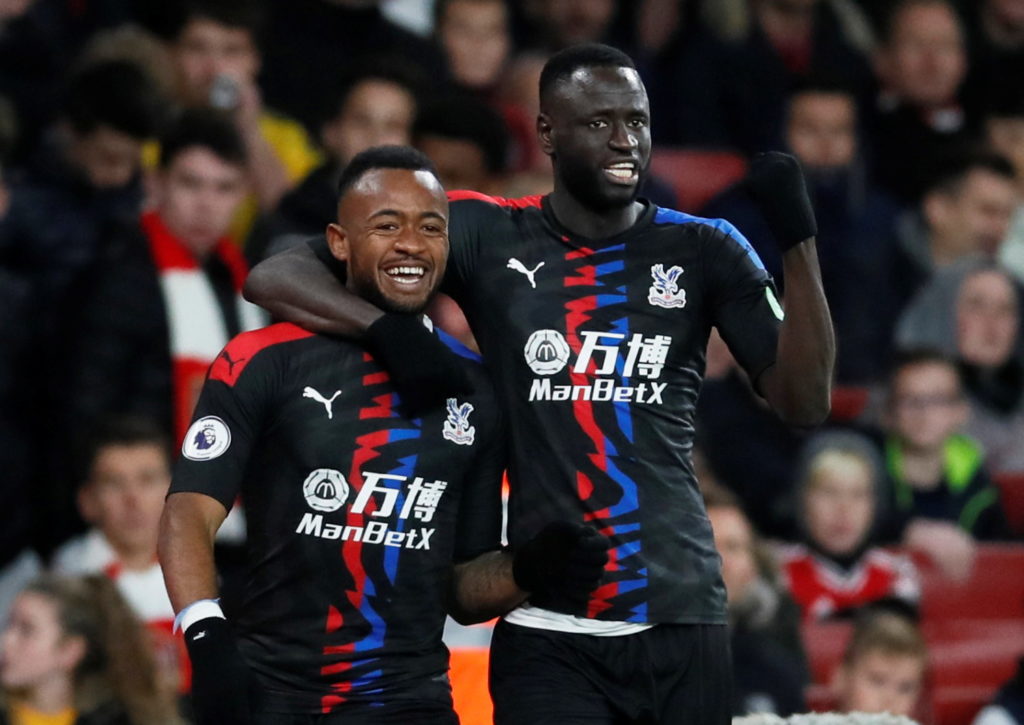 Crystal Palace marked Roy Hodgson’s 100th Premier League game in charge of the club with a crucial 1-0 victory against Brighton at the Amex Stadium.

The Seagulls are still without a Premier League victory in 2020 – and have now failed to win any of their last eight top-flight games since beating Bournemouth in late December – after Jordan Ayew’s 71st-minute goal consigned them to a damaging defeat.

The home team created the first opening although Neal Maupay sent his effort wide, while at the other end Christian Benteke failed to hit the target from a good position.

Unchanged Palace began to get on top and Brighton goalkeeper Mat Ryan had to turn Senegal international Cheikhou Kouyate’s shot away for a corner.

Three minutes later, Trossard’s cross found March, who lashed his shot into the side-netting when he should have scored, while at the other end Gary Cahill’s downward header bounced up and over the bar.

Brighton were in the ascendancy at the start of the second half as Dunk’s goalbound header hit team-mate Maupay in the face before Trossard curled an effort just wide and Maupay fired a shot straight at Guaita.

Against the run of play, the visitors grabbed the winning goal with 19 minutes left when Benteke’s superb touch played in Ayew, who beat Ryan from a tight angle.

Brighton, who tried in vain to grab an equaliser, now look set to be involved in a nail-biting relegation battle in the last quarter of the season.