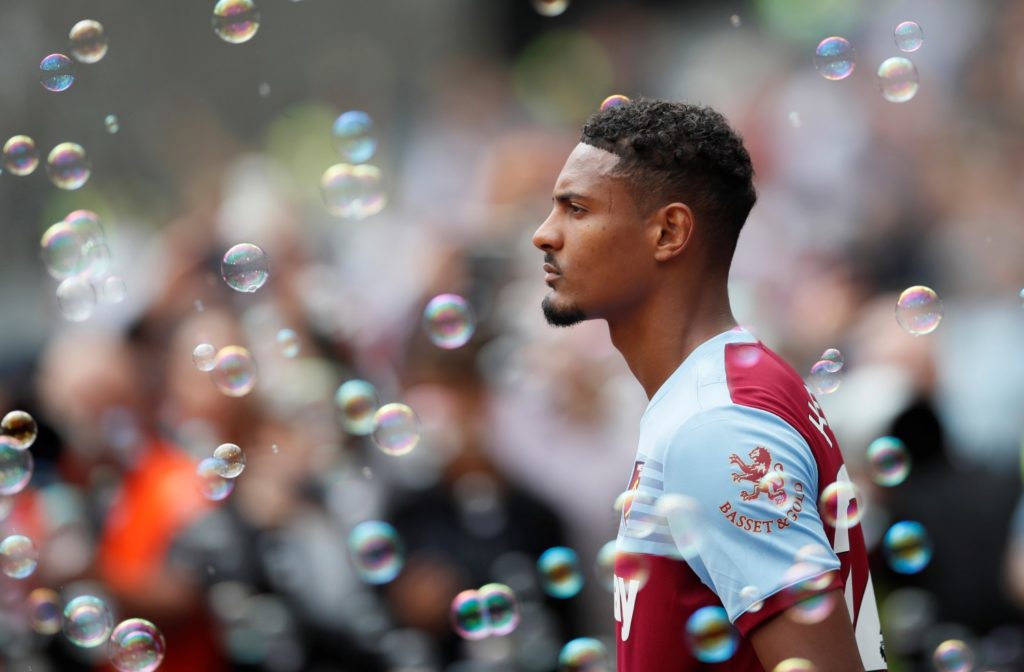 David Moyes’ side had only picked up two points from their last seven top-flight matches although they had showed a big improvement in Monday’s 3-2 defeat Liverpool and continued that form against Saints.

The Hammers took the lead in the 14th minute when Pablo Fornals played in Jarrod Bowen, who lifted his shot over Alex McCarthy and into the back of the net.

It was the 23-year-old’s first goal for the Hammers following his transfer from Hull City in January.

Saints slowly began to get back into the match and equalised just past the half-hour mark when James Ward-Prowse cut the ball back for Michael Obafemi, whose mis-hit shot looped over Lukasz Fabianski.

West Ham did not let their heads drop and they regained the lead seven minutes before the break when Haller turned the ball home from a tight angle after the Frenchman had appeared to head the ball out of McCarthy’s hands.

Shane Long wasted a great chance to make it 2-2 at the start of the second period when he contrived to miss Ryan Bertrand’s cross when all he had to do was tap the ball home.

It proved to be a costly miss as West Ham scored their third goal in the 54th minute, Antonio curling a shot past McCarthy after Fornals had chipped the ball forward to him.

The goal knocked all the wind out of Southampton’s sails and the Hammers had little trouble seeing out the match and recording their seventh Premier League win of the campaign.