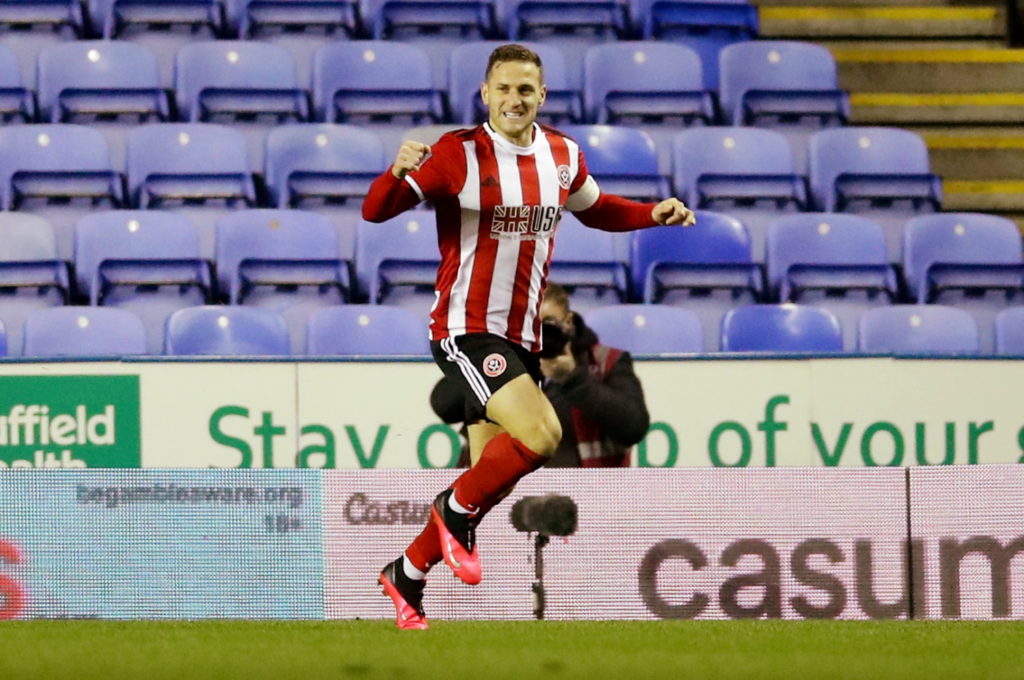 Substitute Billy Sharp was the hero for Sheffield United as they booked their place in the last eight of the FA Cup with a 2-1 extra-time win at Reading.

Chris Wilder selected a strong side, with Dean Henderson in goal and Lys Mousset and David McGoldrick in attack, while the Royals were unchanged from their weekend win at home to Barnsley.

However, they were behind after just two minutes when McGoldrick, yet to score in the Premier League, showed real class to find space and header home Ben Osborn’s cross from the left.

The Royals did their best to hit back, John Swift seeing an effort well blocked while George Puscas also looked sharp in attack, although the disciplined Blades’ back-line shackled him well.

Yakou Meite forced a good save from Henderson and the visitors deservedly levelled before the break when Puscas fired home from the penalty spot after George Baldock had fouled Andy Rinomhota.

Reading started the second half well, Andy Yiadom driving an effort high and wide and the hosts were the better side but struggled to find a second goal.

The same could be said for the Blades and Wilder looked to his bench with club captain Sharp introduced with 11 minutes to go. However, a decisive strike could not be found and with no replays in the fifth-round, the pair headed for extra-time.

Again the duo traded blows and it was Sharp who broke the resistance just before the interval in the additional half-hour, finding himself in a trademark position six-yards out and heading home Luke Freeman’s assist.

That strike was enough to see the Blades into the quarter-finals for the first time since the 2013-14 season and while it was harsh on the Royals, the South Yorkshire’s club’s fine season continues.