Preston hit back to beat Blackburn in Lancashire derby 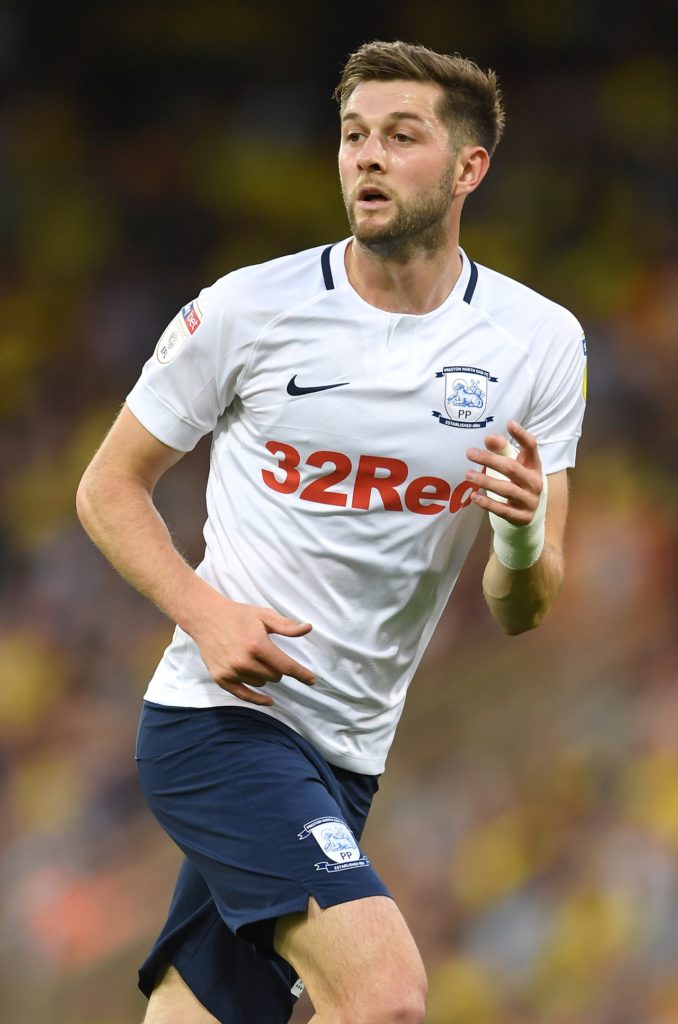 Preston produced a dramatic fightback to beat Blackburn 3-2 in a thrilling Lancashire derby at Deepdale to move into second place in the Championship.

The defeat increased Rovers’ winless run to six games but a fantastic second-half comeback from Preston maintained their unbeaten home record in the division.

Tony Mowbray’s side flew out of the blocks with two goals inside the first 11 minutes thanks to an own goal from goalkeeper Declan Rudd and a Sam Gallagher strike.

However, their neighbours responded with a spirited display after the break as two goals from Tom Barkhuizen and a Daniel Johnson penalty secured all three points.

Rovers went in front inside the first 40 seconds, the ball going in off Rudd from Adam Armstrong’s cross.

But despite Preston rallying quickly through Paul Gallagher and Patrick Bauer, the visitors showed their ruthless side again after 11 minutes.

Bradley Dack found himself in space on the edge of the Preston box and he fed Gallagher who finished from 15 yards.

Alex Neil’s side did look to rouse themselves before the break, but an alert stop by Rovers keeper Christian Walton from Barkhuizen preserved their two-goal lead at the interval.

The hosts were a different side in the second half, going straight onto the front foot as Alan Browne’s long-range effort forced another save from Walton just after the restart.

With the noise levels increasing from the home fans, the Lilywhites clawed their way back into the game after 53 minutes.

Darnell Fisher did well to create an angle to cross in from the right and Sean Maguire cushioned a header down for Barkhuizen to slam home from close range.

Preston had their tails up from there on as Walton was called into action to tip away Jayden Stockley’s drive just before the hour mark.

But there was little he could do about the hosts equaliser after 65 minutes, as Johnson slotted home from the spot after a foul on Browne by Elliott Bennett.

The writing was on the wall for the struggling visitors from there as the home fans drove Neil’s side on for the win.

It was to be Barkuizen that eventually sealed the comeback with eight minutes to go, firing past Walton from a tight angle from Browne’s clever through ball from midfield.