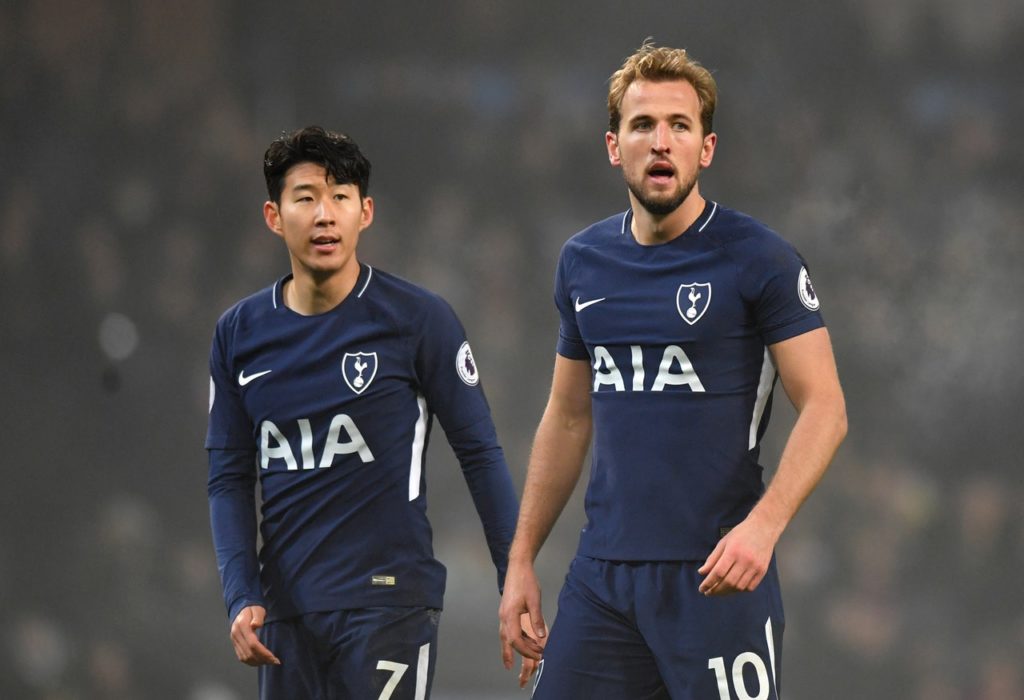 Tottenham enjoyed a much needed away-day boost with a convincing 4-0 win over Red Star in Belgrade.

Giovanni Lo Celso put Mauricio Pochettino’s side ahead at the break, before a double from Heung-Min Son in the second ensured Spurs became the first English side to win a Champions League game at Red Star’s intimidating home, with sub Christian Eriksen adding the gloss late on.

Combined with Bayern Munich’s 2-0 win over Olympiacos in Germany, the victory leaves Tottenham on the brink of a last-16 place.

Victory over the Greeks at the Tottenham Hotspur Stadium on November 26th will leave Spurs safely through before they end the group stage with a trip to face Bayern next month.

The atmosphere was, as ever, buoyant from the start but Spurs controlled the early tempo and stifled the terraces as a result.

That could all have changed midway through the half, as Milan Pavkov took advantage of a kind deflection to race through on the Tottenham goal. He had the breakthrough at his mercy but was thwarted by the foot of Paulo Gazzaniga, denying Red Star a priceless lead.

Nine minutes later and Spurs made their hosts pay, albeit in bizzare fashion.

Harry Kane ran onto a pass from Juan Foyth and toe-poked a shot off the base of a post. Son attempted to convert the rebound but his shot was blocked on the line, before Dele Alli tried an ambitious bicycle kick, from which another Son effort cannoned off the crossbar into the path of Lo Celso; who turned it in.

On the stroke of half-time it was Red Star’s turn to test the goal frame. Rajiv Van la Parra’s shot was turned onto the post by Gazzaniga before a follow-up effort from Marko Marin was deflected onto the crossbar.

Spurs were shaky at the back and Pavkov should have set up a leveller shortly after half-time but he dithered in possession after a sloppy pass from Tanguy Ndombele.

They would pay dearly on 57 minutes, Ndombele and Alli combining to set up Son, the South Korean smashing a shot low into the net.

He doubled his tally barely four minutes later, this time after set-up play from Kane and Danny Rose, putting the result beyond doubt.

The much-maligned Eriksen, off the bench in place of Alli, scored a fourth for Spurs five minutes from time as they completed a vital Champions League away success.