Jimenez won’t take all the credit for hot streak 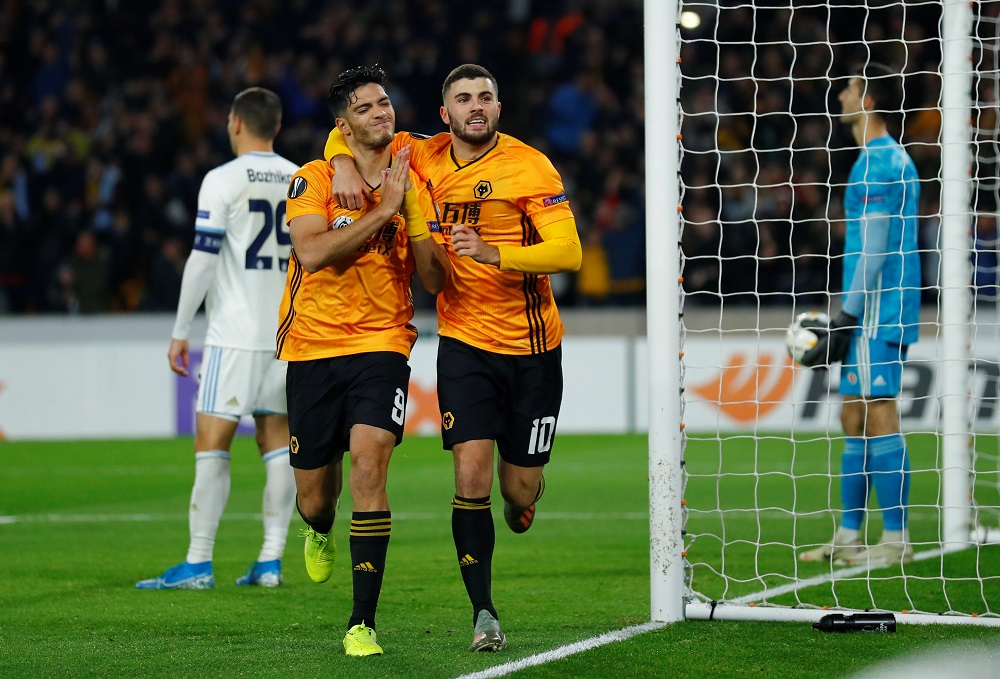 Raul Jimenez has been in fine scoring form of late but the striker says his Wolverhampton Wanderers team-mates deserve a share of the praise.

The Mexico international hit the winner in Wolves’ 2-1 victory over Aston Villa at the weekend as he found the back of the net for the third game in a row.

Jimenez has five goals in his last six outings across all competitions and has managed 13 in total this season – just four shy of his tally for the entirety of last year.

The 28-year-old says his current rich vein of form would not be possible without the help of his Wolves team-mates.

“I’m very happy. It’s been a very good moment for me but without my team-mates this is not possible,” he told the Express & Star.

“I have to be grateful for them because without them, I would not have moments like this. Every one of us are very important within the team, how we play, and we all feel good.”

Jimenez will link up with the Mexico squad over the international break for their trip to Panama on Saturday and a home game against Bermuda on November 20, with both fixtures part of the CONCACAF Nations League.

Wolves return to Premier League action on November 23 and then head to Braga in the Europa League five days later.

A win in Portugal would see Wolves qualify for the knockout stages with a game to spare and they would move ahead of Braga to the top of Group K, while a point would also be enough for the Molineux club to reach the next stage of the competition if Slovan Bratislava fail to win at Besiktas.