Home News International careers that could have been so much more

International careers that could have been so much more 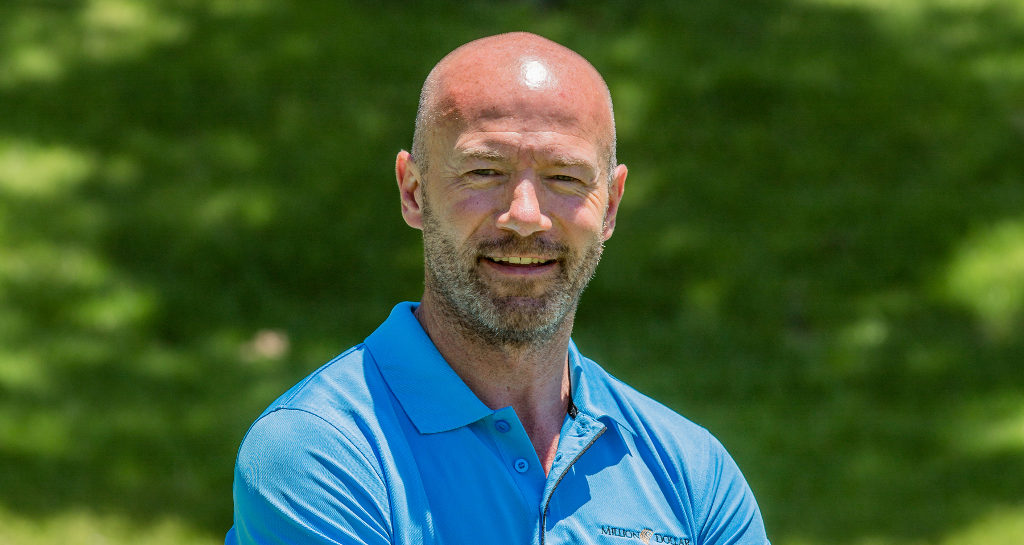 Hanging up your international football boots can often be a hard decision for players and this English trio definitely stepped away from the scene too early.

Retiring early from the international stage can often work out well for a player. You only have to look at Leicester City striker Jamie Vardy, who tops the Premier League’s scoring charts this season and is enjoying his best goals-per-game ratio.

However, there are certain players over the years who may have called it quits for their country too soon. Let’s have a look at the top three individuals who could have done so much more for England.

Shearer first made his mark for England’s Under-21 side and his record of scoring 13 times in 11 games is yet to be beaten, proving just what a remarkable achievement that still is.

At the age of 22, the striker made his debut in the 2–0 win against France in February 1992, marking the occasion with a goal, and he was expected to enjoy a long and successful international career, breaking numerous records along the way.

Following the disappointment of failing to qualify for the 1994 World Cup, Shearer top-scored at Euro 96 before bagging two goals at the 1998 World Cup, where the Three Lions were eliminated at the quarter-final stage.

However, the Newcastle United legend made the surprise decision to call time on his international career after Euro 2000 and, despite calls for his reinstatement in 2002 and 2004, he finished with 30 goals from 63 appearances for his country.

To this day, it is thought Shearer could have led the line for England for at least two more tournament but nobody will know what could have happened. The striker ended his playing career in 2006, scoring his final goal in a victory over rivals Sunderland to reach 260 Premier League goals, a record that still stands.

The mercurial talent that is Scholes graced English football for nearly two decades, having played for Manchester United from 1993-2011 before then coming out of retirement for the Red Devils in the 2012/13 campaign.

During his domestic career, the midfielder won 11 Premier League titles and two Champions League crown, among numerous other trophies, but he never managed to replicate that form for England.

The 45-year-old’s international highlights include scoring on his World Cup debut in 1998 and grabbing England’s first hat-trick for six years in 1999 against Poland.

His Three Lions career ended prematurely after Euro 2004 when England lost to Portugal on penalties. Scholes had been pushed out to the left wing in order to accommodate midfield duo Steven Gerrard and Frank Lampard, who were were part of the so-called ‘Golden Generation’.

At the age of 33, Milner is still one of the fittest players in the Premier League and he topped Liverpool’s bleep test during pre-season, highlighting the fantastic shape he keeps himself in.

The Leeds-born star is one of the most versatile players around, adept at playing left-back, right-back, on either wing and central midfield. No matter where you ask him to play, a 100 per cent effort will be given.

Milner decided to call it a day with England in August 2016. Despite calls for him to come back for the 2018 World Cup, he kept his international boots hung up at home.

Even now, the two-time Premier League winner could do a job for the Three Lions and is another who could have earned way more than the 61 caps he ended up with.