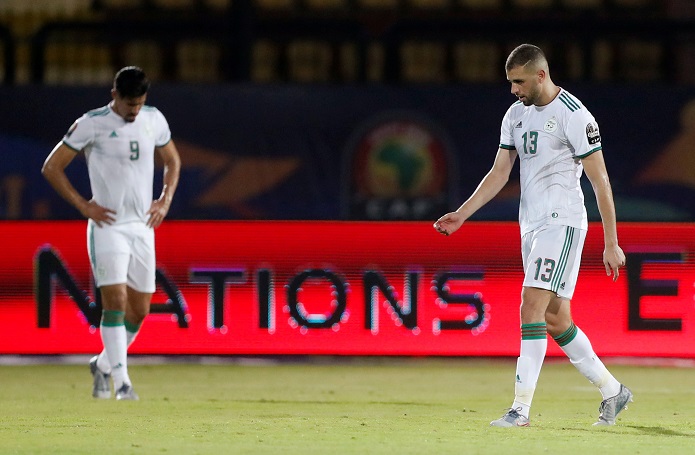 Manager Leonardo Jardim says striker Islam Slimani can play a big role for Monaco over the course of the season.

The Algeria international moved to the Stade Louis II on a season long loan deal from Premier League club Leicester City during the summer transfer window and made a blistering start to life in Ligue 1.

Slimani managed three goals in his first two games for Monaco and has six goals in 10 league appearances so far.

However, the 31-year-old former Sporting Lisbon star missed the midweek 2-1 win at Toulouse due to suspension and Jardim says Slimani may not go straight back into the starting XI when Amiens visit on Saturday but stressed he remains a key figure in his squad.

He told reporters: “Slimani is an important player but we have other players who are as important and I must always think of those who are available to me. And at the moment I have 100% confidence in these players.“

Wissam Ben Yedder has been the star man in Les Rouges et Blancs attack this season with 10 goals in 13 Ligue 1 outings.

Jardim handed a rare start to 22-year-old Jean-Kevin Augustin in the absence of Slimani against Toulouse and he could keep his place in the first XI against Amiens.

Gelson Martins scored from the bench at the Stadium Municipal and is pushing for a recall to the starting line-up and Cesc Fabregas could return in midfield after appearing as a substitute in midweek.