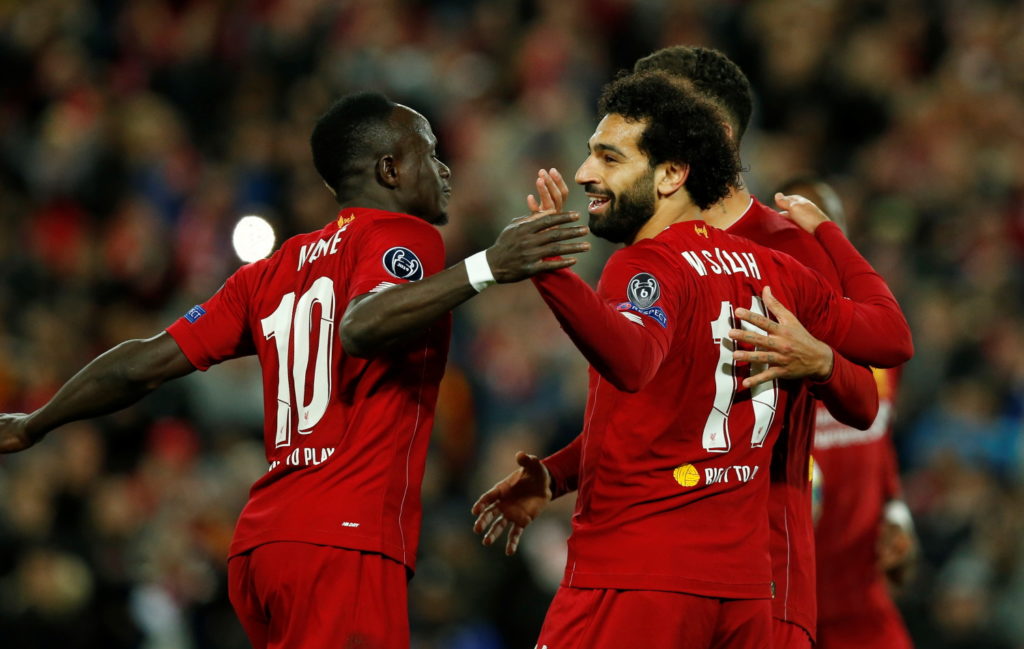 The Premier League might be one of the most competitive divisions in world football but one bookmaker is already paying out on who will win the title.

Betway announced last month that it would payout on Liverpool. Read on to learn more about the bookie’s claim.

Some betting firms offer payouts on popular sports events. It helps them widen their clientele. But outright bets have lost their popularity in the UK of late.

Publicity stunts have caused some bookies to incur huge losses. For example, Paddy Power made a $6.5million loss in 2016 when Americans voted Donald Trump as the president. Bookies are known to make huge profits from unprecedented victories. Unfortunately, most of them lost in Trump’s election. Paddy Power had produced a publicity stunt before the election claiming it would pay more than $1million to gamblers who supported Hillary Clinton.

Liverpool FC have been incredible this season and are unbeaten heading towards Christmas. The European champions have 15 wins and one draw. They defeated Bournemouth 3-0 last weekend to keep the gap to second placed Leicester at eight points. Chelsea, Manchester City and the Foxes are all competing for the second position in the league standings at the minute. Alan Alger said that Betway will payout wagers supporting Liverpool as the league champions.

Liverpool were the second favourites when the Premier League started in August having finished runners-up by just a point to Manchester City last season. Having started so well, coupled with City’s poor start, the Reds have the title in the palm of their hand.

Alan stated that their current form inspired the bookie to give payouts early. He admitted that they are taking a big risk since the English side has more than 20 games left before the season ends. Last term, Liverpool were 10 points ahead of Manchester City before being overtaken by the Citizens late in the campaign.

Pep Guardiola’s side has lost the focus they had last season and find themselves 14 points off top spot after last weekend’s loss to Manchester United. The only chance the Citizens have is over the festive period with Liverpool facing a packed schedule. The Reds play potentially nine games in December, including going to Qatar for the Club World Cup. If they can emerged unscathed from that run then they’ll be no stopping the Merseysiders.

If Jürgen Klopp’s side maintain their current performance, three clubs will be left fighting for second. Manchester City are the favourites to finish ahead of Chelsea and Leicester, although Pep Guardiola’s men will need to improve markedly just to stay on the coat tails of the Reds.

Betway is one of the leading sportsbooks in the United Kingdom. It announced on November 23rd that it would pay out future bets supporting Liverpool as the league winners. Some sports analysts will claim that the British bookmaker’s decision is a publicity stunt but those punters backing the Reds won’t care.