Home News Will Pearson be able to turn ostriches into wild dogs at Watford?

Will Pearson be able to turn ostriches into wild dogs at Watford? 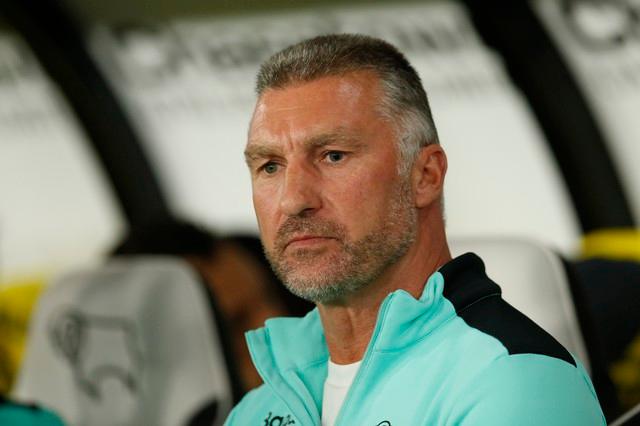 Nigel Pearson, once hounded by a pack of wild dogs while hiking alone in the Carpathian mountains, has certainly faced scarier tasks than keeping Watford up.

Pearson, who famously went off on a tangent by calling a journalist an ostrich at a Leicester City press conference, possesses the sort of battle-hardened exterior that should immediately instil fresh belief in the Vicarage Road dressing room.

Whether his previous encounter with the dog pack came up in his interview for the Watford job at all, the story will no doubt be discussed by the Hornets squad as they weigh up what sort of man they are now playing for – a much different character to either of the two previous head coaches that have been sacked by Watford this season.

Pearson’s most detailed account of the incident was in a Sky Sports documentary made about the newly-promoted Leicester City side in 2014.

“There was five of them,” he recounted, “and what they do is that one goes for you and the others [circle] around until one of them can bring you down – what they essentially do is rip the throat out.”

The former Sheffield Wednesday centre-back escaped them first time by throwing himself into a “patch of brambles and nettles” because he knew the dogs would not follow him into the thicket.

“I backed myself against a tree,” Pearson said of a second such encounter when he was armed with just his walking poles.

“I thought ‘I don’t want to get attacked from behind’. I was absolutely goosed by this point.”

The anecdote, although entirely unprovable, does demonstrate a survivor’s ability to think on his feet and improvise with the tools he has available to him, which Pearson might have to do unless Watford back him with big money in the January transfer window.

He will have to assess his current troops very quickly and cast aside those that are either mentally weak or not showing enough fight for the battle ahead.

And, going back to the ostriches, those Watford players cannot stick their heads in the sand and refuse to buy into their new boss’ ways or the talk that they may be too good to go down.

Troy Deeney is known to be one of the biggest personalities in the Watford squad, so Pearson needs to get him back to his best as soon as possible.

He needs an on-field lieutenant to embody the kind of attributes he intends to instil in the club and Deeney looks the prime candidate for that role, although Etienne Capoue has similar qualities.