City defender has point to prove 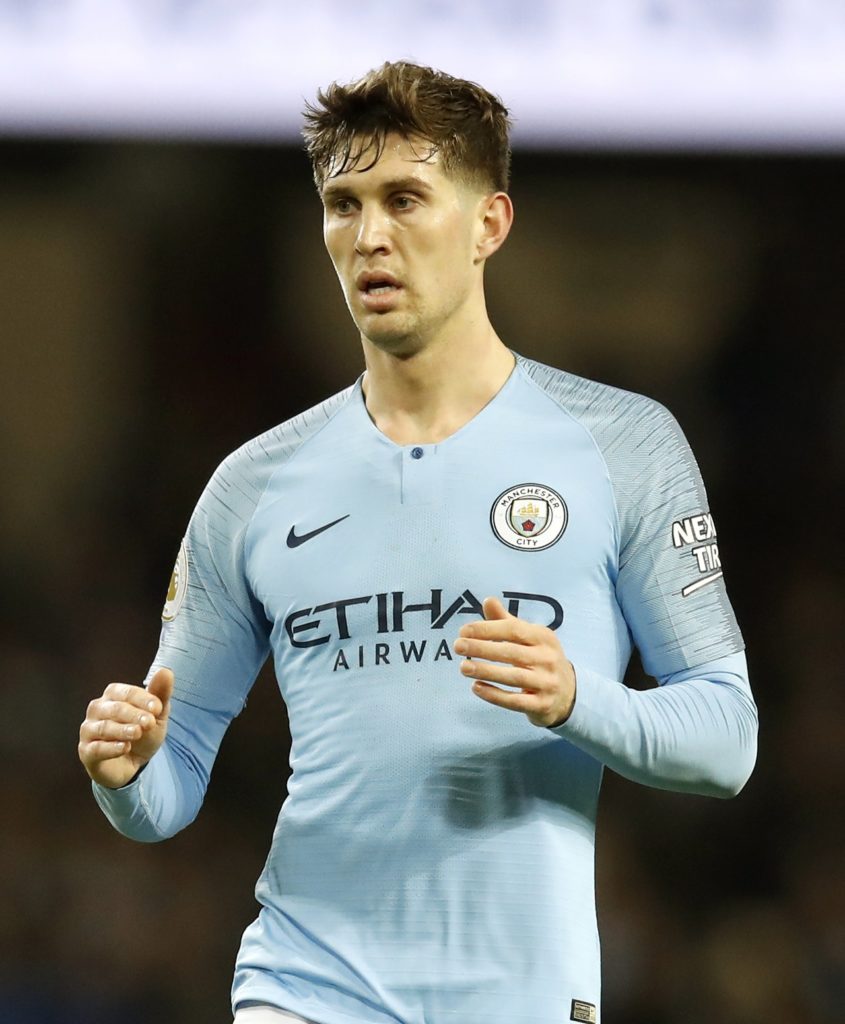 Manchester City defender John Stones has  a point to prove on Saturday as he comes up against the lower division footballer who ridiculed him in the summer.

Veteran Port Vale striker Tom Pope claimed he would be prolific if he faced Stones every week after the City stopper endured a difficult match in England’s Nations League loss to the Netherlands.

The 34-year-old tweeted: “Just watched the highlights of the England game! I know I’m a league 2 player, I know he plays for England, I know he’s on 150k a week, I know he’s a million times better player than me but I’d love to play against John Stones every week! I’d get 40 a season!”

That tweet resurfaced last month when City, the holders, were drawn against Vale in the third round of the FA Cup.

The tie takes place at the Etihad Stadium on Saturday evening and Stones is expected to return for the Premier League champions after almost a month out with a hamstring injury, although boss Pep Guardiola is unlikely to play him for the full 90 minutes.

“He’s fit and available,” said Guardiola. “Step by step he’s getting better. He’s still not at the top but he’s good for some minutes.”

City had high hopes that Stones, 25, could develop into a world-class, ball-playing centre-back when they signed him from Everton in a £47.5million deal in 2016 but he has since endured mixed fortunes while at the Citizens, with injuries and inconsistent form preventing him holding down a firm place in the side.

Although Guardiola accepts Stones may not yet have fulfilled his potential at the club, the boss is not ready to give up on him just yet, saying: “It depends on him. It’s in his hands and in his head to become one of the best.”

Meanwhile Pope, who scored a hat-trick in Vale’s second-round win at Cheltenham, has backtracked a little on his controversial tweet after his side were drawn against City.

He tweeted: “This tweet was 6 months ago and you’ve all managed to dig it up. In them 6 months he’s improved dramatically and I think he’s the best centre half in the world.”