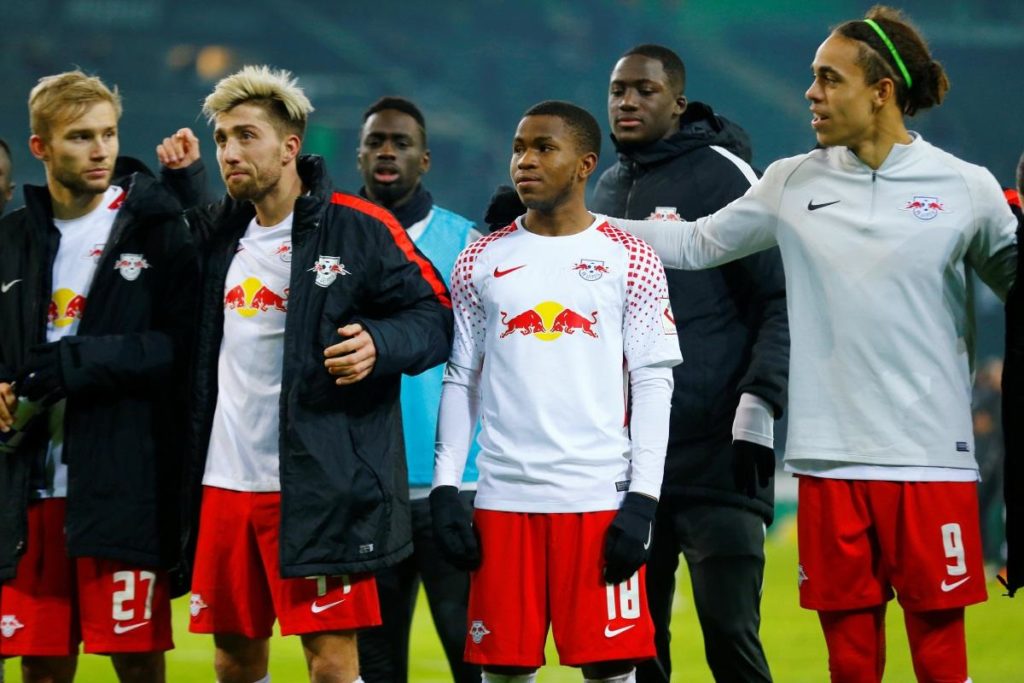 Newcastle want to sign former Everton man Ademola Lookman on loan - and it looks like being an astute deal if it comes off for Steve Bruce.

The Magpies boss wants someone to bolster his attacking threat this month and Lookman may just be the ideal, no-risk, addition.

The 22-year-old was hailed as a top talent for the future when Everton seemingly pulled off a coup when signing him for £8million from Charlton three years ago.

There was a buzz around the then 19-year-old who had caught the eye at both England Under-19 and Under-20 level and he’d underlined his talent by managing 12 goals and three assists in 49 senior appearances for the Addicks.

Lookman had maturity beyond his years, pace to burn, skill in abundance and the ability to handle the physical side of the game, they said, with his early grounding in the Championship setting him up nicely for what was expected to be rapid progress at Goodison Park.

It’s fair to say his fledgling career has stalled since then but Bruce knows he can be a major asset in the second half of the season if he can get the best out of him.

For whatever reason, Lookman never fulfilled his potential at Everton and was all too frequently left on the bench or out of the first-team picture altogether as a succession of managers ignored him.

The youngster only actually started 14 games for the Toffees but, when he did get a chance, he often did well. His goal and assist record of four strikes and two set-ups is not to be sniffed at from such a low amount of games for a player adapting to the rigours of top-flight football.

He joined Leipzig in the summer after a successful loan in the second half of last season after putting an end his frustrating spell on Merseyside and, to begin with, he was a roaring success in Germany. Lookman scored the winner against Borussia Monchengladbach on his debut and went on to notch another four goals and four assists over the course of his first 11 games in the Bundesliga.

This season has not panned out as he would have hoped so far, with his last appearance coming back in October. Lookman has been an unused sub for Leipzig in six of their last seven league games, although his lack of action could be put down to the fact Julian Nagelsmann’s side have risen to the top of the table and the head coach may, understandably, not be too keen to mess with a winning side.

Therefore a move back to the Premier League now may just come at the right time – for everyone. Newcastle have injury problems and definitely room for a quick, creative forward to do some damage in the final third and Lookman has a bit of a point to prove after it all went sour at Everton.

A loan deal – that could include the option to join permanently further down the line – seems a wise move and it’s one that should benefit all parties.