Home News Restrictions for footballlers? No bother, they will find a way

Restrictions for footballlers? No bother, they will find a way 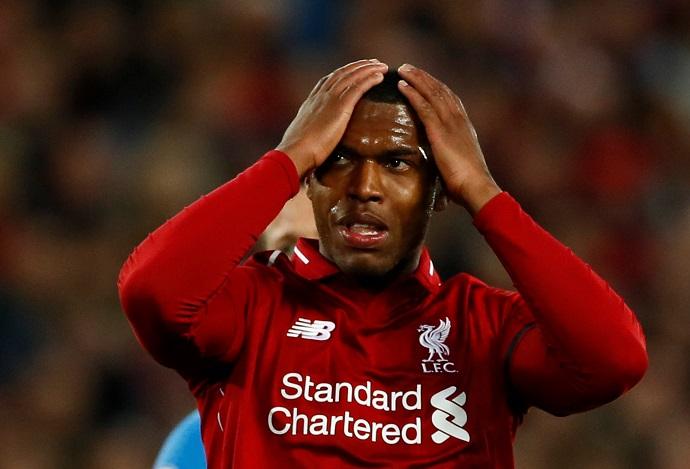 Betting regulations are there for a reason, but footballers, famously, often refuse to follow the rules – and they almost always get caught doing it too.

Here, we look at some of the ways they have tried to get around gambling restrictions.

Former Manchester City, Newcastle, and Rangers man Barton has never been one to really hide himself away or sneak around the shadows.

His career was built upon a completely shameless in-your-face ‘I’ll do what I want’ kind of attitude, and so it was perhaps always inevitable that it is how his career essentially died a death too.

Because, unlike other players, Barton didn’t really try anything to get around the rules. He simply ignored them, placing well over 1000 bets from his own account, although never on matches in which he played.

That wasn’t enough to save himself from a huge punishment, but he went out with a warning about how many footballers are dodging the regulations.

Barton claims that ‘50% of players’ bet through family members, accounts in their own names, and indeed many teammates have asked him to place their best for him on his account.

It was family members placing large money bets surrounding Sturridge that got him into trouble around the same time.

Sturridge wasn’t betting himself, although there were many allegations that the former Liverpool and Chelsea man was providing inside information to others.

One strong allegation surrounded a failed move from Liverpool to Inter Milan in January 2018.

An apparent consortium of family members, led by a cousin, placed a large £10,000 bet on the move happening, only to fall out a little too publicly for Sturridge’s own good when the transfer collapsed.

“A cousin placed a lot of money on a bet that he would move from Liverpool to Inter Milan,” a source explained to one British newspaper at the time.

“It seems he thought another relative was sharing the cost of the stake with him, so when Sturridge pulled out of a move to Inter Milan at the last moment, it is alleged that not everyone got the message.

“After it fell through, he needed to get proof to show another relative that he had spent £10,000 at the bookies on placing the bet.

“It sparked a flurry of frantic communications between the family member and Paddy Power over email.  He wanted an email to prove he had placed the bet for £10,000.

“Obviously that alerted bookies to what had gone on.”

It is important to stress that that particular allegation wasn’t proven, but two more very similar ones were, and the England man receive a short ban and hefty fine.

Chopra took perhaps the most obvious route to covering your betting tracks: he used cash.

His gambling excesses started when he was a young player at Newcastle United, and became so serious he had to join bitter rivals Sunderland just to earn enough to play off some debts.

“Players would gamble on the bus and I got involved,” Chopra explained. “We would take thousands of pounds on to the bus, anything up to £30,000.

“It might change hands playing cards on the bus, we would go to the bank before and take out the money. It was part of team bonding.

That’s probably pretty good when you are winning, but doesn’t sound much fun when you’re losing.

“I had loan sharks turning up at the training ground when I was at Ipswich. They came up to me and asked me for my autograph and said I better get myself into the club and get that money now.

“They said they knew what car I was driving and they would follow me until I paid them.

“They said they knew what school my little boy went to and where my parents lived and where I lived in Ipswich. I felt sick that I had put my family in that situation from my gambling.”