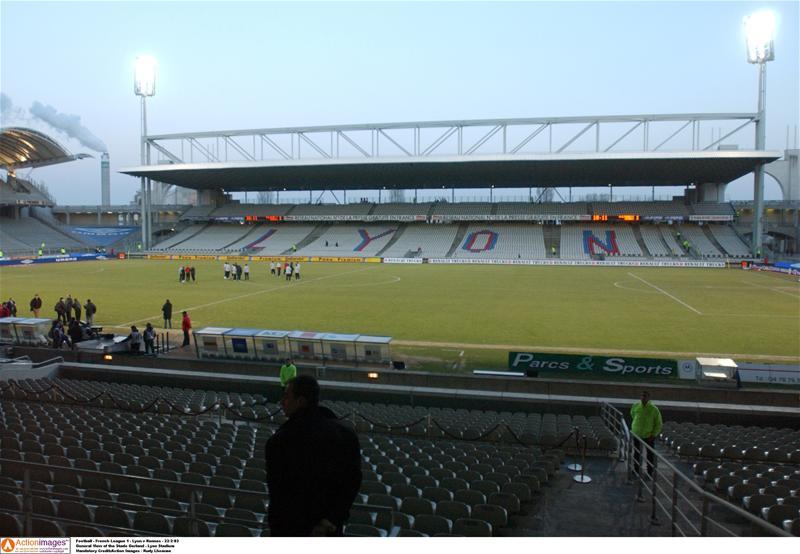 Kadewere has hit 18 goals in 20 games in the French second tier this season and French reports claim Lyon have reached an agreement with the Zimbabwe international.

Paris-Normandy claim that Les Gones have yet to strike a deal with the 25-year-old’s club, but the player is keen on a move to Ligue 1 and a deal is expected to be reached during the winter window.

The news will come as a blow to Premier League outfit Bournemouth, Brazilian outfit Flamengo and Scottish giants Celtic, who were also rated as potential suitors.

Le Havre are reluctant to lose their top scorer as they have genuine promotion hopes this season, with the Normandy club sitting just outside of the play-off places in Ligue 2, but are resigned to losing the forward in January.

Previous speculation had suggested Le Havre could attempt to keep Kadewere on loan for the rest of the campaign but Lyon want to bring the frontman in during the winter window.

Current Lyon attackers Moussa Dembele and Memphis Depay continue to be linked with exits and the arrival of Kadewere in January would potentially allow the club to cash-in on one of those two stars, although OL are hopeful they will be able to retain both until at least the summer regardless.

It remains to be seen just how much Lyon will have to fork out to land Kadewere but previous reports have indicated Le Havre are seeking bids in excess of €8million.