Home News Richarlison to Barcelona? Five previous deals that you couldn’t make up

Richarlison to Barcelona? Five previous deals that you couldn’t make up 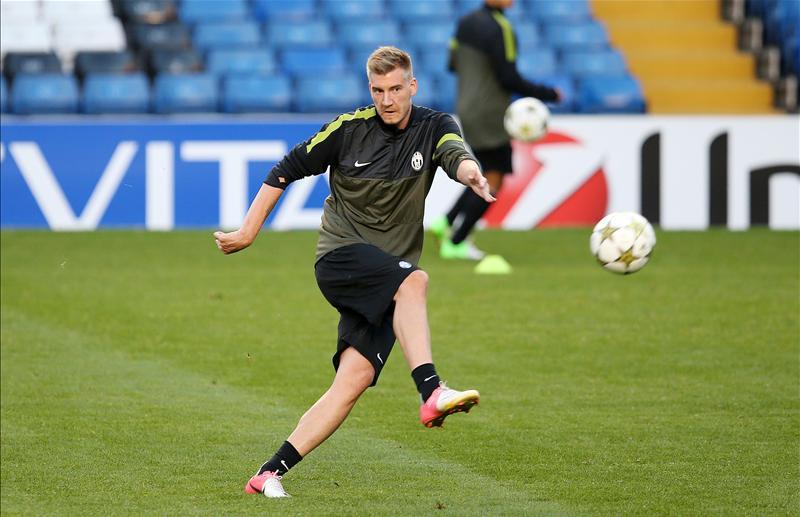 The current transfer window has been pretty mellow so far, but with 48 hours left, there is still time for a surprise deal or two to go through.

Manchester United’s pursuit of Bruno Fernandes appears to be over, while Edinson Cavani continues to sit and wait for his move to Atletico Madrid to be sanctioned.

But the January transfer window took a surprising turn on Wednesday when rumours surfaced that Barcelona are interested in Everton winger Richarlison.

Not only are they looking to sign him, but British papers also claim they have had an £85million bid turned down.

Everton have turned down an offer of €100m (£85m) from Barcelona for Brazilian striker Richarlison.

That got us thinking at Clubcall towers, and we put together some of the biggest transfer shocks in history.

There was a real buzz around Upton Park when the Hammers signed Faubert on a five-year deal from Bordeaux.

The excitement soon ended when he ruptured his Achilles tendon in pre-season as he then went on to make just eight appearances in his first season.

He then kicked on in his second campaign and somehow did enough to impress Real Madrid scouts. The Hammers board must have been flabbergasted to see that offer come through their email channels, but Faubert only managed two appearances before returning to east London.

Mears sealed a move to the French top-flight just after Derby County were relegated with a miserable 11 points.

Despite Mears being part of Derby’s shocking campaign, Marseille scouts saw something in him, and they secured a loan move the following summer. Derby had refused to sell him at one point, but he enjoyed one year in France before then signing for Burnley.

Another defender involved in an unexpected move and this one is still a head-scratcher to this day. Caulker played against the Reds as Jurgen Klopp’s men won 6-1.

Klopp still snapped him up on loan, but it lasted just three months. He looked more productive as an emergency striker than anything else which tells you how good he was at the back.

When scouts think of strikers, you would expect them to analyse scoring records and overall play. So what Juventus thought when they signed Bendtner is beyond, well, anyone.

The Denmark international had been playing for Sunderland the year before his move, but soon found himself in Turin.

He suffered a thigh injury, and Juventus then decided to replace him with Nicolas Anelka, and that did not work out either.

In 2012, the legendary midfielder came out of retirement, and his agent is sure to have taken numerous phone calls.

Surprisingly he turned out for Barnet is one of the most bizarre deals in British football history.

They were rock bottom of League Two when he arrived, and Davids as player-coach tried to guide them away from trouble. However, the dream died on the final day of the season, but Davids continued with the club in the Conference.

It all got a little silly after that though, with the Dutchman handing himself the captain’s armband and the No.1 shirt. While rumours also claimed he refused to travel to away games in distant parts of the country.

He then got three red cards in five games, and weirdly it was for the best that he moved on.