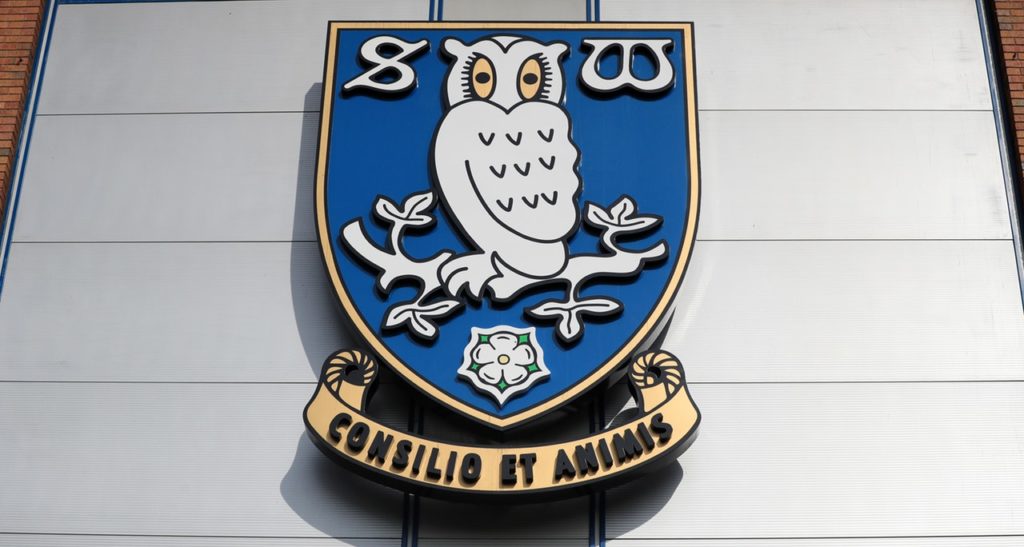 Alessio Da Cruz has said he is ready to make a big impression in the second half of the season while on loan at Sheffield Wednesday.

The forward joined Wednesday from Italian Serie A side Parma in the January transfer window after being out on loan in the first half of the season in Serie B with Ascoli.
Da Cruz made his debut for the Owls when he came off the bench last weekend against Millwall and he impressed with his movement and strength up front.

The 23-year-old says he will need time to get used to playing in England but he has assured fans he can adapt and hopes to shine at Hillsborough over the course of the rest of the season in the Championship.
He said on the club’s website: “I think I did okay. I need to get used to the way of playing in England but I have a lot more to give. Italian football is a lot different but now I am training regularly it will become much easier to adapt and hopefully I can play some games. I want to provide goals and assists.”
Da Cruz scored six goals and contributed seven assists while with Ascoli so he has arrived at Wednesday in form, while he has also represented the Netherlands at both Under-18 and Under-20 level so far.
The Dutchman will hope to earn his first start for his new club when Garry Monk’s men go to South Yorkshire rivals Barnsley in the second tier on Saturday.
Alessio Da Cruz
Share