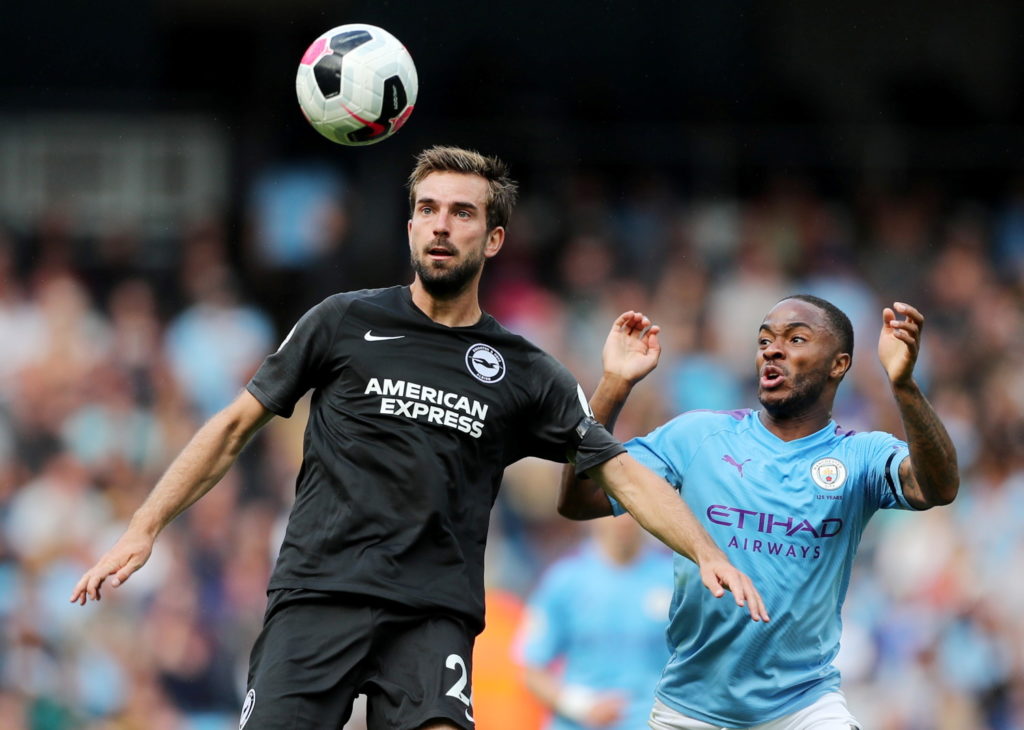 Brighton have secured the future of midfielder Davy Propper, who has extended his stay on the south coast until June 2023.

The 28-year-old Holland international joined Albion from PSV Eindhoven in August 2017 and has made 97 appearances for the Seagulls, scoring two goals, becoming an established and important member of the Albion squad.

Propper played a huge role in keeping the Seagulls in the Premier League during their first season back in the top flight, making 43 appearances for the club.

He has also figured on 26 occasions this season and chipped in with a crucial goal during the 2-2 draw with Wolves back in December. With the Seagulls looking to kick on in the second half of the campaign, Propper has a big role to play.

Brighton midfielder Davy Propper has extended his stay on the south coast until June 2023.

Brighton boss Graham Potter, who took over in the summer, has also been delighted with what he has seen and is pleased to have got the player tied down to a new deal.

“I’m delighted Davy has agreed this new contract which he fully deserves,” Potter said. “I was aware of his contribution in our first two years in the Premier League and since I came to the club he has shown his qualities both on and off the pitch on a consistent basis.

“He is a great professional who is always looking to improve every aspect of his game and I’m really pleased that he is going to be part of our journey going forward.”

Propper has also won 19 caps for Holland since making his debut in 2015 and it is shaping up to be a big year on the international scene as well.

The former PSV Eindhoven star is hoping to be a part of the Netherlands squad that takes part in Euro 2020 this summer so will need to carry on impressing in the Seagulls side to make it.

He was part of the squad that finished runners-up in the newly formed Nations League last year, so certainly has a foot in the door.