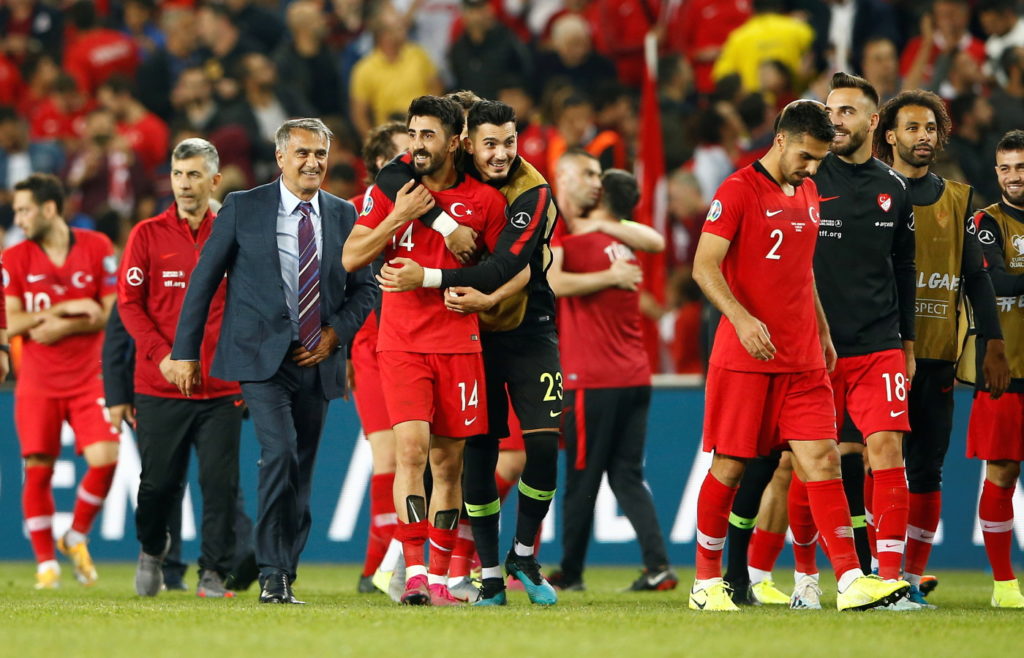 Everton sent a scout to Turkey to check on Trabzonspor goalkeeper and reported Liverpool and Tottenham target Ugurcan Cakir on Saturday.

According to Fotospor, the Toffees watched Cakir in action against Sivasspor as Trabzonspor moved to the top of the Turkish Super Lig with a 2-1 home win.

Everton’s representative was reportedly joined by counterparts from Tottenham Hotspur and an unnamed La Liga side at the Akyazi stadium.

The report claims the highly-rated 23-year-old Turkey international is almost certain to leave Trabzonspor in a big move at the end of the season.

Liverpool may well be on the lookout for a back-up keeper this year as Adrian is being tipped to move on, but Cakir is unlikely to settle for an understudy role to Alisson.

And Agaoglu confirmed the Trabzonspor star is a player that Jurgen Klopp’s men would like to sign.

“There are offers for Cakir, we continue to receive offers. It’s been said Liverpool have made an offer,” Agaoglu said.

“So a team that is undefeated in the Premier League wants my keeper. In other words, Liverpool’s goalkeeper is in my goal.”

Agaoglu’s comments may have been designed to drive up a bidding war for one of his prize assets so it is interesting to see how much other Premier League interest has emerged since he spoke.

Jose Mourinho may well be looking to upgrade Spurs’ keeper situation with doubts over Hugo Lloris’ future and Paulo Gazzaniga viewed as a Mauricio Pochettino man.

Everton have invested heavily in current number one Jordan Pickford, who signed a six-year deal at Goodison Park in 2018, but it is always handy to keep abreast of the available options in case something crops up.

Maarten Stekelenburg is the 37-year-old deputy to Pickford, but he was signed by Ronald Koeman and will be out of contract in the summer.