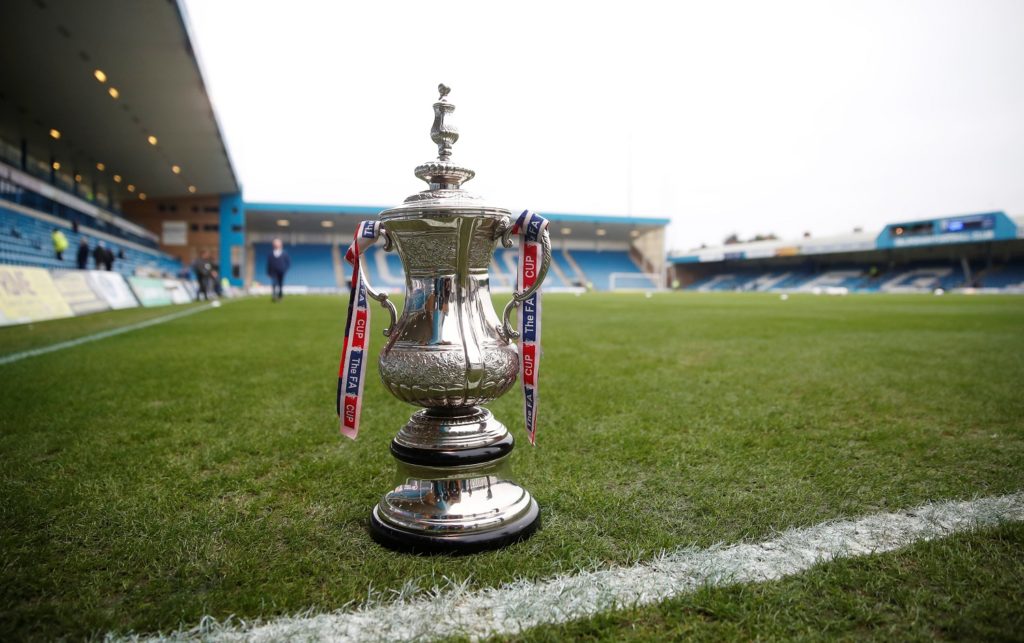 The fifth round of the 2019-20 FA Cup takes place between Monday 2 and Thursday 5 March this season with several highly anticipated ties.

League One side Portsmouth are the lowest ranked team left in the draw and kick off the action on Monday night when they host Arsenal. The Gunners had been in good form prior to their surprise UEFA Europa League elimination at the hands of Olympiacos last Thursday.

Mikel Arteta’s side went out of European competition on away goals in the final minute of extra-time, although there was still time for Pierre-Emerick Aubameyang to miss a sitter after Youssef El Arabi’s 119th-minute winner.

The bookmakers have given odds as short as 1/2 on an Arsenal to win in 90 minutes on the south coast. For those who fancy backing or laying the Premier League side, choosing a bookmaker can be difficult so let the experts at freebets.co.uk help you out.

Being seven points outside the Champions League places in the Premier League, the focus for the Arsenal boss must surely switch to the FA Cup now and they’ll fancy their chances of overcoming Pompey to keep their hopes of silverware alive.

There are three more FA Cup ties on Tuesday evening, with the main focus being on Chelsea and Liverpool’s meeting at Stamford Bridge.

Jurgen Klopp has fielded young sides in beating Everton and Shrewsbury Town to get this far, but with their unbeaten Premier League run coming to an end on Saturday, the German coach may consider a strong starting XI in west London.

Frank Lampard’s side have been inconsistent over the past couple of months, including a 2-2 draw at struggling Bournemouth on Saturday. The Blues are certainly there for the taking if Liverpool name a strong side.

With the Blades doing so well in the Premier League and European places on offer it will be interesting to see what side Chris Wilder fields during the week. One has to think it will be close to full strength with an excellent opportunity to reach the last eight.

Likewise, West Brom have to fancy their chances at home to an out-of-form Newcastle side. The Baggies have a six-point lead over Fulham in third, whilst the Magpies have relegation fears hanging over them. They are without a goal in their last four Premier League matches. The Championship side are 31/20 to win in 90 minutes.

You can follow the FA Cup live on TV and the internet for this round with plenty of sources providing updates and live streams.

Tottenham Hotspur versus Norwich City is the second all-Premier League tie in this round. Jose Mourinho’s side are the hosts and are widely expected to progress despite their poor form of late. The bookmakers have Spurs at 4/7.

Leicester City’s odds are very short to reach the quarter-finals at the expense of Birmingham City, whilst Manchester City have been given the shortest odds from all the ties, as 1/5 favourites in 90 minutes away to Sheffield Wednesday on Wednesday night. The quarter-final draw takes place after these games.

The FA Cup fifth round concludes on Thursday night when Championship mid-table side Derby County host Manchester United in a game that will focus around Wayne Rooney facing his former side.

Should Rooney captain his current side to victory it would likely be the upset of the round as the Rams are 11/2 to win this tie.

Unfortunately for Phillip Cocu’s side, their defence has been poor this season and one has to expect the likes of Bruno Fernandes, Anthony Martial and co to open up the Championship outfit at will.