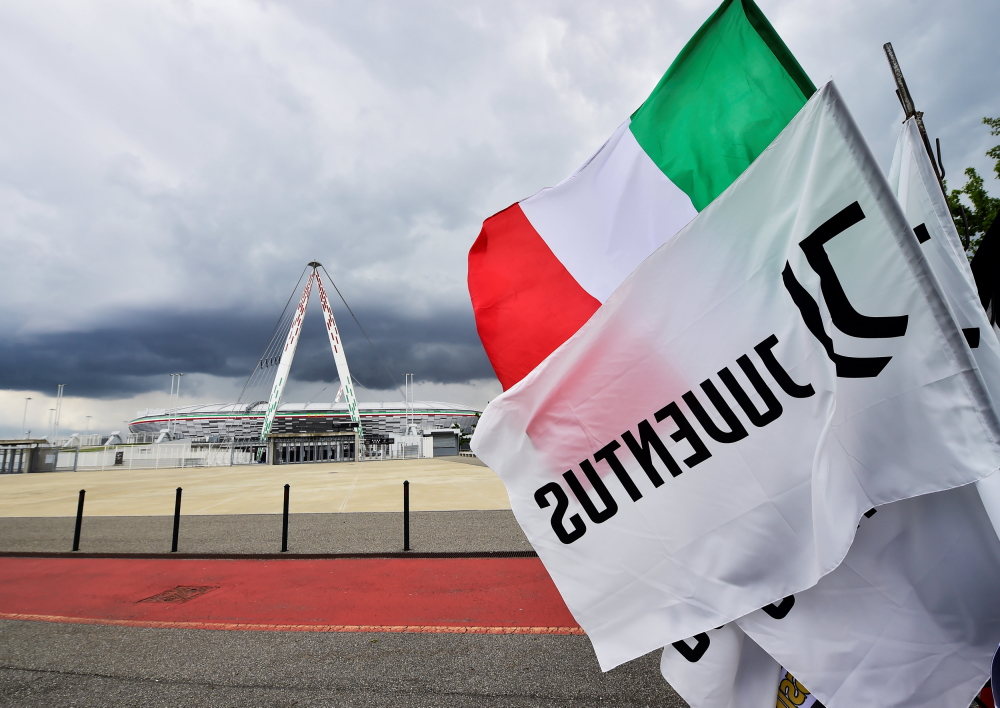 FIGC President Gabriele Gravina remains confident the Serie A season will be finished, even if football isn't resumed in the country until May.

All football in Italy has been suspended indefinitely with the country having been hit very hard by the coronavirus outbreak.

No other country in Europe has been as badly-affected as Italy with the nation entering a state of lockdown last weekend in an effort to control the spread.

Games were still be played in Serie A up until Monday, albeit behind closed doors, but it now appears as though it will be some time before the season is resumed, particularly after several players tested positive for the virus.

Juventus have announced that defender Daniele Rugani has tested positive for coronavirus.

This could have huge consequences for Serie A and the Champions League. pic.twitter.com/LYiKq6v5oE

There are fears that if the coronavirus outbreak continues to get worse then the 2019/20 campaign might never get finished and there has been plenty of talk about potential contingencies.

The picture could become a lot clearer on Tuesday when Uefa are expected to push back this summer’s European Championships until next year in order to give domestic leagues time to finish.

Gravina says that if the Euros are moved then that should give Serie A ample opportunity to finish the season, revealing that they have until June 30 to play the remaining matches.

“We have a dead line. It’s June 30th. Then we’re running down contracts, insurance, licenses. The football year ends. To go any further is to introduce some very exceptional regulatory changes. In two months, we’ll get it all done with certainty. Even if we start in May, it can be done,” he told Italian newspaper Corriere dello Sport.

Gravina say Italian’s governing body has also thought about what to do if they can’t finish the season, admitting their have discussed the possibility of play-off games to decide the Scudetto, European qualification and relegation.