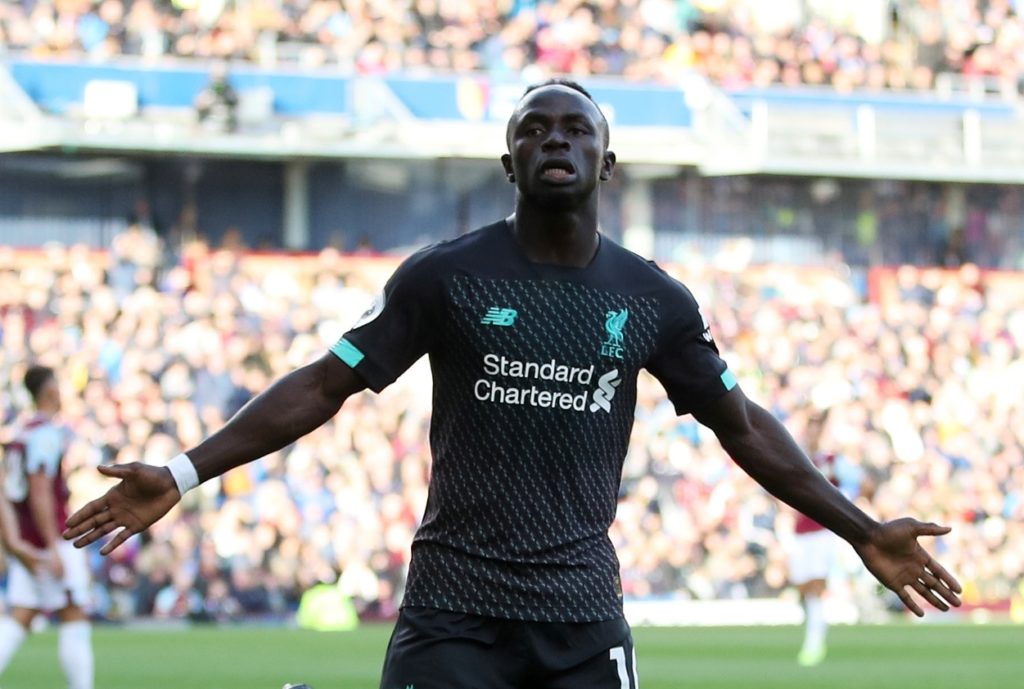 The Senegal international has arguably been Liverpool’s best player in what has been a fantastic Premier League season up to now for Jurgen Klopp’s side, who are on the verge of the title.

Before the action was suspended due to the coronavirus, the Reds were just two wins away from being crowned champions of England for the first time since 1990 – and Mane has played a big part in their success.

The former Southampton forward has struck 14 Premier League goals and contributed with nine assists and now he’s again being linked with a huge summer move away from Anfield with The Mirror claiming Real have made him their number one transfer target.

Zinedine Zidane is a fan of the 27-year-old, who usually operates on the left of Liverpool’s feared frontline alongside Roberto Firmino and Mohamed Salah, and believes he has the ability to transform Los Blancos’ attacking line-up.

Mane’s ability to run at players and create openings for others is only part of his game as his finishing continues to be a key asset. He remains on course to score at least 20 goals in all competitions for the third season on the trot as he has 18 overall this term to underline how dangerous he is in the final third.

His form means Mane is in the running to be named Player of the Season – although team-mate Jordan Henderson and Manchester City star Kevin De Bruyne may have something to say about that – while Liverpool may need to prepare themselves for a massive summer bid from Real.

Mane is under contract at Anfield until 2023 so it would probably take a bid in excess of £130million for them to even consider selling, while Mane is believed to be happy and content under Klopp for now and there are no signs suggesting a deal is in the pipeline.