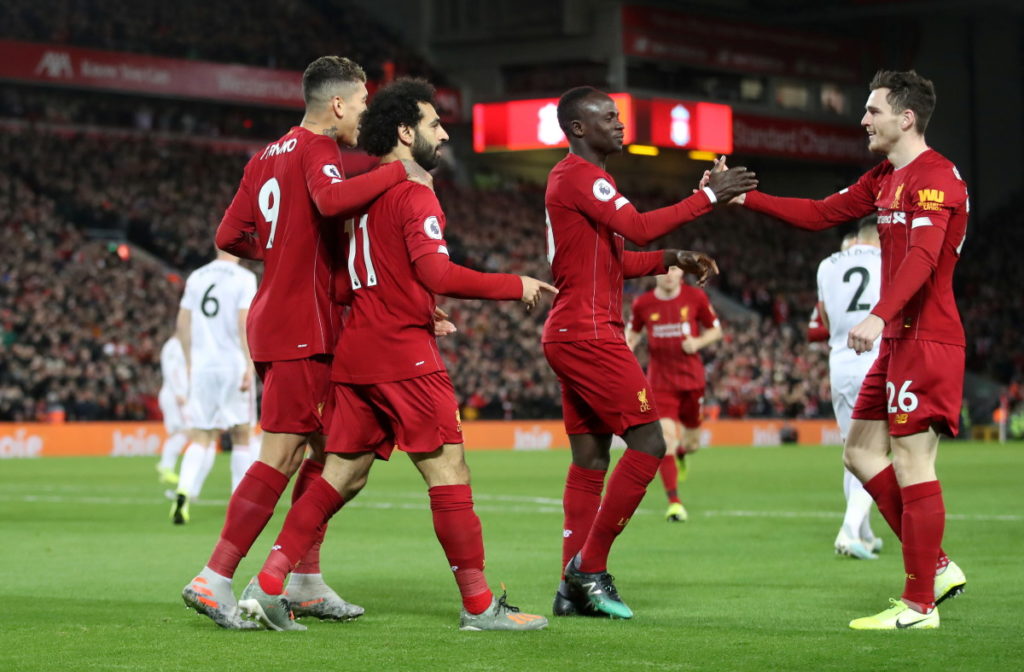 UEFA’s decision to postpone Euro 2020 until next summer may allow domestic competitions to be completed over the summer.

On Tuesday, the European governing body confirmed the summer tournament will now take place next year.

UEFA today announced the postponement of its flagship national team competition, UEFA EURO 2020, by 12 months.⠀ ⠀ A working group has been set up with the participation of leagues and club representatives to examine calendar solutions that would allow for the completion of the current season.

As it stands, the Premier League and all elite-level football in the UK has been suspended until April 3 as a result of the coronavirus pandemic, but in all likelihood that will be extended further.

There is a chance the current season could resume over the summer and UEFA are keen for the Champions League and Europa League to be completed, but there are still a few problems to overcome.

Players who are due to fall out of contract typically finish their deals at the end of June. If the season continues into July it would mean some players would effectively be free agents mid-season.

According to The Athletic, clubs may be allowed to sign those players due to fall out of contract on short-term rolling deals until the campaign could be finished.

There are a few big-name players due to fall out of contract at the end of the campaign.

David Silva is set to leave Manchester City this summer, Adam Lallana’s Liverpool contract is coming to an end and there are high-profile examples in Europe, such as Edinson Cavani and Thomas Meunier, both of Paris Saint-Germain.

Further logistical issues still exist. If a player has agreed terms with another club to join as a free agent, their new team may object to them sticking with their old club in the short term. However, these are unprecedented circumstances, and no solution is going to suit every party, so somewhere along the line real compromises are going to have to be reached.

There are other scenarios and there is still a chance football, and indeed all sport in general, will face a much longer suspension as a result of lockdowns, but there is now at least some scope for the domestic campaigns to be concluded.

It has been suggested the whole season could be voided and clubs would in effect start from ‘scratch’ next season, but that situation is now looking increasingly unlikely and is in general unpopular with most fans.

The season could still be declared final as it stands and in that regard the teams in the relegation spots, particularly Astom Villa who have a game in hand, would feel hard done by, but again in these circumstances there are always going to be winners and losers.

The Premier League are due to hold an emergency meeting on Thursday and following that we should have a little more clarity, if not a definitive answer, on how this situation may be resolved.