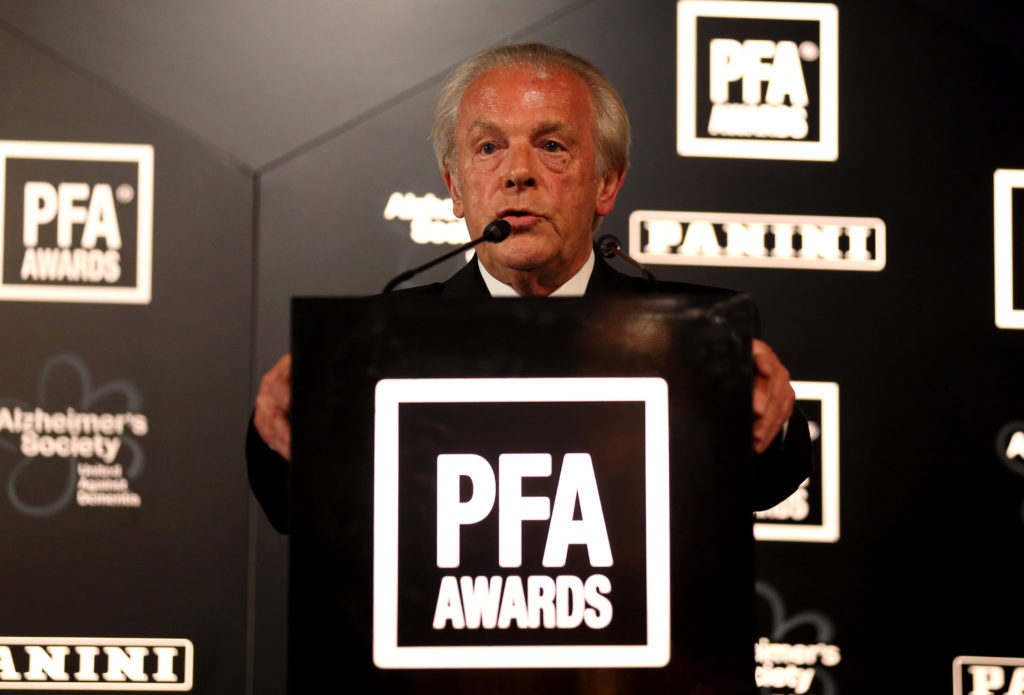 Taylor warned that “the whole game can blow up like a balloon being pricked”.

Union boss Gordon Taylor accepts clubs in England face an uncertain future as a result of the coronavirus but insists players will do everything they can to keep them in business.

Taylor, chief executive of the Professional Footballers’ Association, told beIN SPORT’s Keys and Gray show that there was an existential threat to some teams as a result of the current break in action and the associated drop in revenues.

“You can’t guarantee anything in such a climate like this, in a world where every country is suffering and dealing with a virus they’ve never known before,” he said.

“When you get a situation like this then the whole game can blow up like a balloon being pricked. We do have a record number of full-time clubs, it is becoming more difficult – in spite of the fact that, before this epidemic, clubs have never had more money – it’s about management of money.

“There’s got to be a tighter control of income and expenditure and the management of clubs, otherwise
we are painting a false picture.

“All I can say is that players will play their part in achieving this objective (of keeping clubs afloat), I can assure you of that.

“We want players to be around the table with their clubs, with their managers, with their chief execs, with their directors of finance, and to be fully in the picture and to agree between them – rather than be dictated to.

“It’s not as though football is a job for life, and if we can save their income, then we will do. But if the situation does become worse, then they will agree that they are part of a solution to overcome that.”

Taylor also reiterated the PFA position that incomplete campaigns should be completed if at all possible, rather than moving towards the 2020-21 programme in the event of further delay.

“These are special and unique times. We’ve managed to get football through two world wars…having survived that, the least we can do is to hang on to the idea that we can get through this season.”