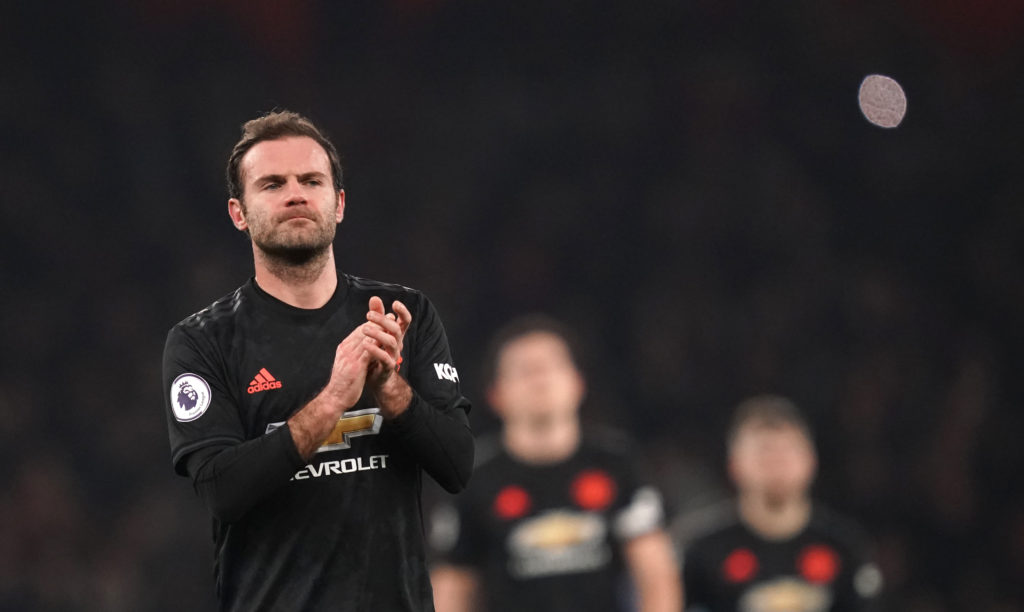 Stars continue to help their local communities and amuse themselves.

Here, the PA news agency looks at some of the best examples from April 9.

UEFA’s Foundation for Children announced it would support and contribute to the Common Goal COVID-19 Response Fund, helping the world’s poorest communities cope. Juan Mata, the first player to sign up for Common Goal, was set to launch the ‘live match’ initiative on Instagram Live alongside Serge Gnabry and Mats Hummels. The platform allows players to use a 90-minute period they would have been using in matches to interact with fans.

Manchester United announced new measures to support the NHS, delivering more than 3,500 club gifts to health workers on Wednesday and putting their 16-vehicle fleet on standby for courier work. The Manchester United Foundation is working with the children of key workers and medical equipment has been donated to Salford Royal. Old Trafford has been placed on a reserve list as a possible temporary blood donation centre.

Nottingham Forest’s Joe Lolley made a kind donation to a local charity looking to help out during Covid-19.

Wolves players are making a donation to the Wolverhampton NHS Trust to aid the fight against coronavirus. Captain Conor Coady said: “All of us in the squad, the boss and the staff wanted to do something significant to help.”

The IFA announced it would be helping fans cope with the lack of live action by showing a replay of Northern Ireland’s dramatic victory over Hungary in the first match of Euro 2016 qualifying. Late goals from Kyle Lafferty and Steven Davis turned a likely defeat into victory, the first step towards what would become their first tournament appearance in 30 years.

Andy Murray sent a message of thanks to Addenbrooke’s Hospital, where he had a recent scan. He praised staff for their hard work, dedication and sacrifice and revealed he has made a donation to the Addenbrooke’s Charitable Trust.

Wasps fly-half Jimmy Gopperth called on people to call their family and friends over the Easter weekend, using technology to have a ‘virtual lunch’. Easter is normally the time when families get together. It’s going to be tough,” he told PA.

Bath Rugby hosted the first of its weekly ‘Swift Half Pub Quiz’ events on Facebook. The free competition, kicking off at 5pm on Thursday, consisted of six rounds including sport, music and local knowledge with prizes from sponsors Bath Ales and Thatchers Cider.

Surrey spinner Amar Virdi revealed he was volunteering with Nishkam Swat, a humanitarian aid collective, to provide hot meals to the homeless, vulnerable and elderly in his area.

Eight-time Wimbledon champion Roger Federer addressed fans across the globe, asking them to show appreciation for new heroes this summer: those at the heart of the pandemic response.

In a moving letter published by the All-England Club and narrated by Federer, the Swiss said: “As we say thank you for your passion and support, we remind ourselves that countless champions will be crowned. As frontline workers across the globe compete for us, we cheer for them.”