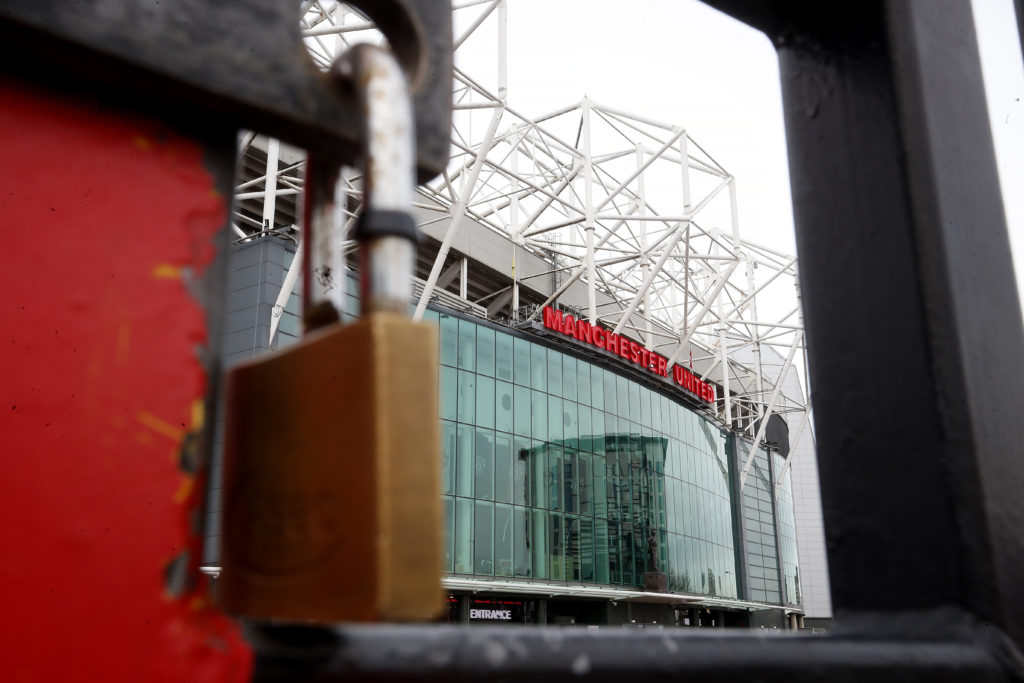 The calendar has been decimated around the world.

The football calendar has been decimated as the world looks to deal with the coronavirus pandemic.

Which events have been postponed, and until when?

– The 2021 Nations League finals and UEFA Under-21 European Championship have been postponed while the Women’s Euro 2021 is likely to be delayed.

– The 2020 Copa America is to move to 2021 to give South American players based in Europe the opportunity to finish their league campaigns.

– The Premier League, EFL, FA cup competitions, Barclays FA Women’s Super League and FA Women’s Championship are all postponed “until it is safe to resume”.

– All Scottish football has been suspended, with the Scottish Football Association confirming it would not resume until June 10 at the earliest.

– The Vanarama National League suspended all three of their competitions indefinitely.

– LaLiga in Spain, Italy’s Serie A and Ligue 1 in France are all suspended.

– The Pro League in Belgium became the first major competition to announce it was bringing the curtain down on its season, with Club Brugge declared champions.

International friendly dates were naturally the first to go and English non-league levels look set to soon follow, along with tiers two to four in Scotland – the Championship, League One and League Two. The Belgian top flight announced it had ended on the advice from the Government and public health experts in the country. UEFA has warned leagues that their clubs may not be eligible for European football next season if they cancel their competitions prematurely.

UEFA’s letter to leagues may have been food for thought for some considering calling it quits, but the way the coronavirus is continuing to strengthen its grip means it cannot be off the table. Unbelievably, the Belarusian Premier League is still playing.

Is anything likely to remain on in 2020 (on current advice)?

That is the hope but nobody knows when this will be possible. The Premier League and UEFA have underlined their determination to complete the 2019-20 season, although there is an acceptance that may only be achieved in front of empty stands as scenario planning continues. At this rate, Belarus may be the only football fix.

FIFA has approved the extension of player contracts until seasons are able to finish, and also allowed for the summer’s transfer window dates to be moved to a period of time that is between the end of the current campaign and the start of the next one.

Clubs in the United Kingdom are choosing whether to take advantage of the Government’s job retention scheme. While the likes of Tottenham and Liverpool – who later changed their decision – were criticised for putting non-playing staff on furlough, other clubs have been forced to do it to safeguard their future. This is a hugely challenging period for clubs, especially those down the football pyramid, and the way leagues, players and teams handle it is crucial to the future of the national game.