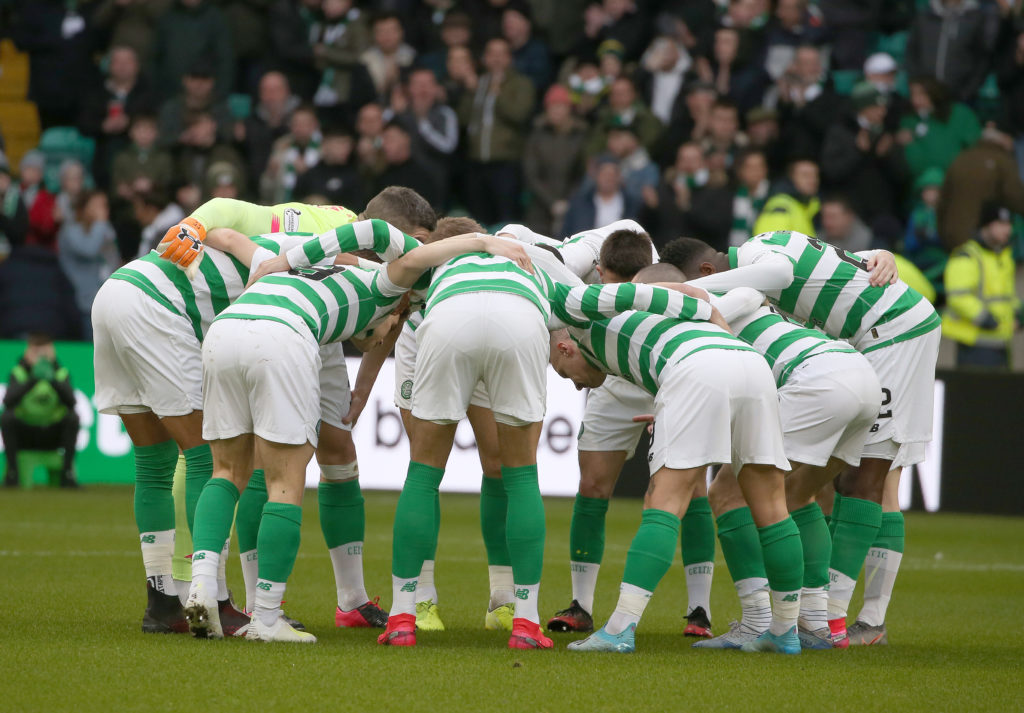 They also agreed to “make deferrals of a significant proportion of their earnings” from April until June in financial measures the Glasgow club say will help them come through coronavirus crisis on a stable basis.

Lawwell said: “I would like to pay tribute to Neil and the players for their desire to play their part and the outcomes achieved.

“I am also grateful to my own executive team for the commitment they have devoted to this outcome in very difficult working circumstances and also their own willingness to play a part in the measures adopted.

“I am extremely appreciative of the willingness of everyone concerned, to recognise the practical difficulties which this awful crisis has created.

“Celtic are in a strong financial position but we are not immune to this unique set of circumstances.”

At the start of the month, Celtic confirmed they were putting some non-playing staff on furlough.

But the Hoops insisted the Government’s scheme – in which 80 per cent of wages are paid up to GBP 2,500 – would be supplemented by the club so no employee suffered a shortfall in salary.

Lennon said: “This club is all about teamwork and solidarity, on and off the park.

“We are well aware of the economic realities and are very willing to play our part in recognising them. We will come through this in unity and then look forward to the challenges ahead.”