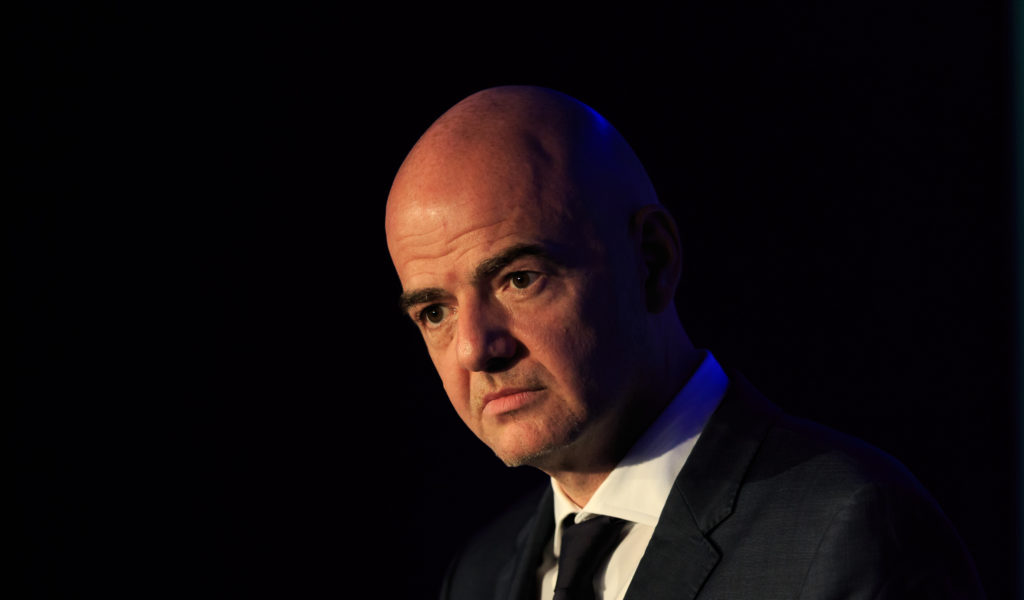 FIFA is to look at ways to help mitigate the impact of the coronavirus shutdown on football as Celtic announced a “significant reduction in salaries”.

President Gianni Infantino on Friday said the world governing body had begun consultations on creating a fund with an independent governance structure which could distribute money in the game where needed.

Celtic have announced that the club’s chief executive and non-executive directors, plus the first-team players, manager Neil Lennon and the backroom staff have volunteered to take “a significant reduction in salaries”.

The Glasgow club says these measures over the period from April-June will help them come through the coronavirus crisis on a stable basis.

Chief executive Peter Lawwell said on the club’s website: “I would like to pay tribute to Neil and the players for their desire to play their part and the outcomes achieved.

“Celtic are in a strong financial position but we are not immune to this unique set of circumstances.”

On Thursday, Southampton became the first Premier League team to announce an agreement with their players over wage deferrals during the crisis.

But, in a column for Eurosport, former Manchester United and England midfielder Paul Parker threatened to reopen the debate on whether it was fair for Health Secretary Matt Hancock to have singled out footballers to give up part of their salary during the crisis.

“People live the life depending on what they are earning,” Parker wrote. “Taking away 30 per cent of that money will still affect them. You are used to living with plenty of money.”

SPFL clubs are due to vote on Friday on proposals from the league to end the Scottish Championship, League One and League Two seasons, with final placings to be determined by points per game in league matches played to date by each club.

The resolution also recommends that the Ladbrokes Premiership remains postponed for the time being, although final season placings would be determined by the same system if the SPFL’s board determines matches cannot be played.

Leeds have said that World Cup-winning former England defender Norman Hunter, 76, is in hospital with coronavirus.

The Association of Professional Cyclists (CPA) has promised to work with teams and world governing body the UCI to mitigate the effects of the shutdown, but has ruled out accepting universal salary cuts.

A number of teams including Bahrain-McLaren, Mitchelton-Scott, CCC, Astana and Lotto-Soudal have already agreed cuts or payment deferrals with riders, while the AIGCP, a body which represents the teams, is seeking further measures.

But the CPA said the circumstances of each team was different and it would not accept a one-size-fits-all response across the sport.

Racing has been on hiatus since Paris-Nice ended one day early on March 14, with no clear sense of when it might return.

The Tour de France, a race seen as vital to the budgets of several teams, remains on the schedule for now, due to start on June 27, but organisers are exploring options to delay it until later in the summer.

On Friday, Team Ineos announced they were helping their parent company Ineos distribute free hand sanitiser to NHS hospitals after the chemical company converted some of its plants to produce it.