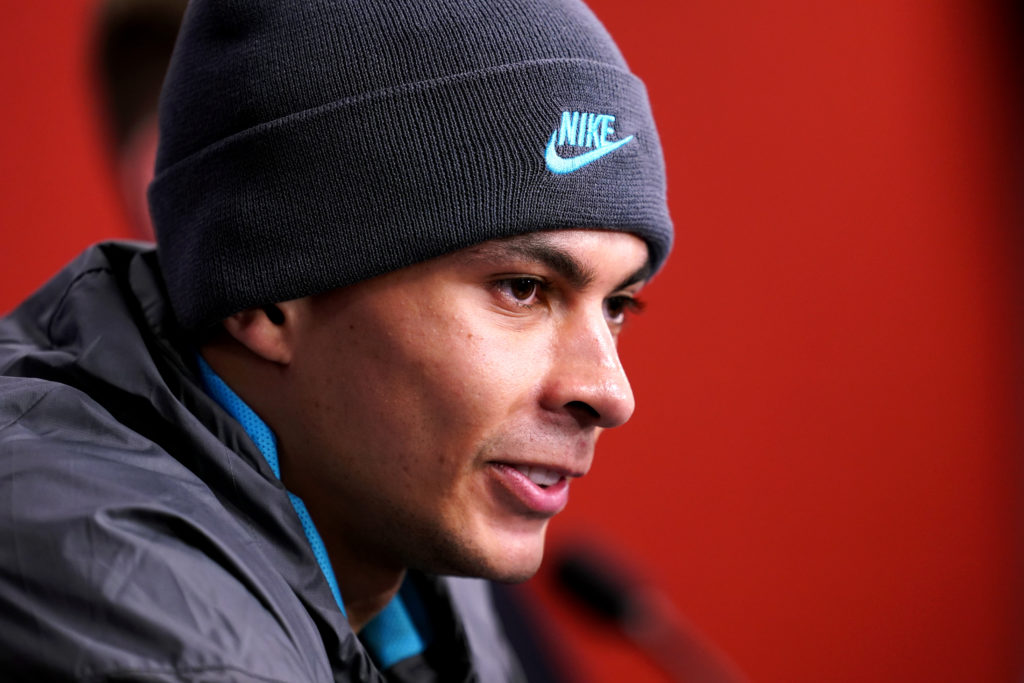 Here, the PA news agency looks at some of the best examples from April 11.

Former footballers Rio Ferdinand, Gary Lineker and Ian Wright all showed their support for the #StayHomeSaveLives campaign on social media.

The Celtic FC Foundation has invested an initial GBP 10,000 from its Football for Good Fund into a feeding project for the NHS.

In partnership with NHS Greater Glasgow and Clyde and Cathedral House, 100 hot prepared meals will be delivered to the Glasgow Royal Infirmary to feed staff every weekday between 6pm-8pm.

Former Wolves manager Glenn Hoddle is doing his bit to help the NHS, alongside his former club.

Hoddle tweeted: “Happy to do my bit and join the rest of former players and staff of @Wolves donate to @RWT_NHS let’s all help increase the capacity of the intensive care unit.”

Tottenham and England midfielder Dele Alli was loving life on his 24th birthday, sharing images of himself alone at home.

Not the first and probably not the last footballer to do so, but Paris St Germain midfielder Ander Herrera was showing off his skills with a tennis ball.

Bournemouth defender Steve Cook has continued his rehabilitation from injury at home.

Arsenal midfielder Mesut Ozil had company in the garden – his dogs.

England head coach Eddie Jones has revealed a list of what sporting clips to watch during the Easter weekend.

Jones said: “Rugby, like so many sports, has always been a game about teamwork and in these unprecedented times, teamwork is so important for the nation.

“That’s why I’m supporting the campaign to stay home and save lives this bank holiday weekend. Being good citizens is the best contribution we can make and there’s lots of great sporting content available over the next four days for sports fans.

“I’ve picked 10 and hope you will be enjoying these and much more this bank holiday. Stay safe. Stay home save lives.”

Gallagher Premiership rugby teams have launched a ‘Make That Call’ campaign to ensure their supporters feel connected during the coronavirus crisis, and have urged others to pick up the phone and follow suit.

Cyclist Geraint Thomas has announced he will undertake three 12-hour ‘shifts’ on his indoor training bike in a fundraising effort for the NHS starting on April 15.

“I wanted to help out in any small way I could. All I know is bike riding so I thought I’d mirror an NHS worker’s shifts,” he said in a Twitter video encouraging people to join him as well as contributing money.

“I’m going be here in my garage, on Zwift, and I’m going to do three back to back 12 hour shifts starting on Wednesday and finishing on Friday evening. All the money is going to the NHS.

“I’m a little nervous because I haven’t ridden that long in a day before so I’m going to be pretty sore by the end of day one, let alone day three.”

British number one Johanna Konta decided to make an effort on her walk to the supermarket with her dog.

Usain Bolt took on his own version of the #OpenDoorChallenge.