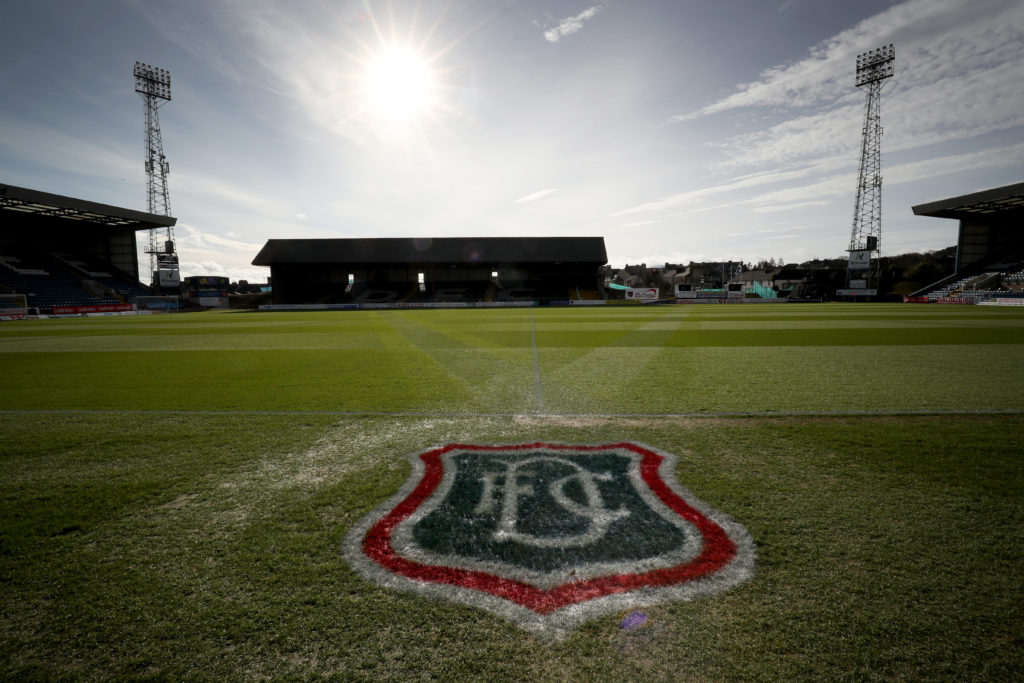 The Taysiders have the final say on a resolution to call final placings in the three lower divisions as they stand.

Dundee remain in talks over the fate of the season after the Scottish Professional Football League claimed the Ladbrokes Championship club gave an “unequivocal instruction” not to count their vote.

The Taysiders have the final say on a resolution to call final placings in the three lower divisions as they stand, with the Premiership to be decided by the SPFL board at a later date.

The SPFL released the standings of the vote shortly after an advised deadline of 5pm on Friday, with three divisions giving the required 75 per cent backing for the plan and the Championship on a knife-edge with seven in favour and two against.

After it emerged that Dundee held the missing vote, Inverness chief executive Scot Gardiner claimed a representative from his former club had confirmed to several Championship rivals that they had submitted a ‘no’ vote eight minutes before the recommended deadline.

In a letter to clubs on Sunday, SPFL chairman Murdoch MacLennan said: “One Ladbrokes Championship club attempted to submit a voting slip, which did not reach the SPFL until late that evening. Earlier, at 6pm on Friday, that club had confirmed in writing to the SPFL that any attempted vote from that club should not be considered as cast.

“We have had a number of conversations with the chairman of that club over the weekend, in which he reiterated that his club had not yet voted on the SPFL resolution.

“The SPFL has proceeded on the basis of the unequivocal instruction from that club received at 6pm on Friday.”

MacLennan added that the club could take the whole 28-day period from the resolution being issued last Wednesday.

MacLennan told clubs: “I wrote to Mr Park on Saturday evening, requesting any material to support these allegations. I regret to inform you that, at the time of writing, I have received nothing from Mr Park.

“It is difficult to understand why Mr Park should not wish to share this alleged material with me.

“I am entirely satisfied, based on all the information at my disposal, that the SPFL and its executives and legal advisers have acted wholly properly at every stage in this process.

“Should any member club have evidence to the contrary they should bring it to me – indeed, I would argue they have a duty to do so – and I will deal with it in an entirely even-handed way. To do otherwise is harmful to the standing, performance and effective operation of the SPFL and runs counter to the wider interests of our game.”

Shortly after MacLennan’s letter was released to the media, Rangers repeated their call for a probe.

The Ibrox club claimed McKenzie had told them their proposed counter-resolution – that the SPFL lend clubs money based on projected prize money – was unnecessary because the league board, of which Rangers managing director Stewart Robertson is a member, already has the power to issue loans.

A spokesman added: “The Inverness CEO, Scot Gardiner, confirmed on national radio yesterday that SPFL representatives made it clear on several conference calls that it was necessary to approve the SPFL resolution in order to release funds which would relieve the financial hardship being experienced by many clubs.

“Member clubs will be shocked to learn this is not the case and any club facing short-term financial difficulties should request a loan from the SPFL immediately.

“Our resolution was never intended to release end-of-season fee payments but instead to provide loans as an advance on such payments. It is now apparent that this is already within the power of the SPFL.

“This provides further evidence that an independent investigation is urgently required.”

MacLennan had stated in his letter that final league placings must be determined before end-of-season payments are issued.

He also denied rushing the resolution out to members and stated that Robertson was offered the opportunity of McKenzie working with the Ibrox club on a resolution that might be effective.