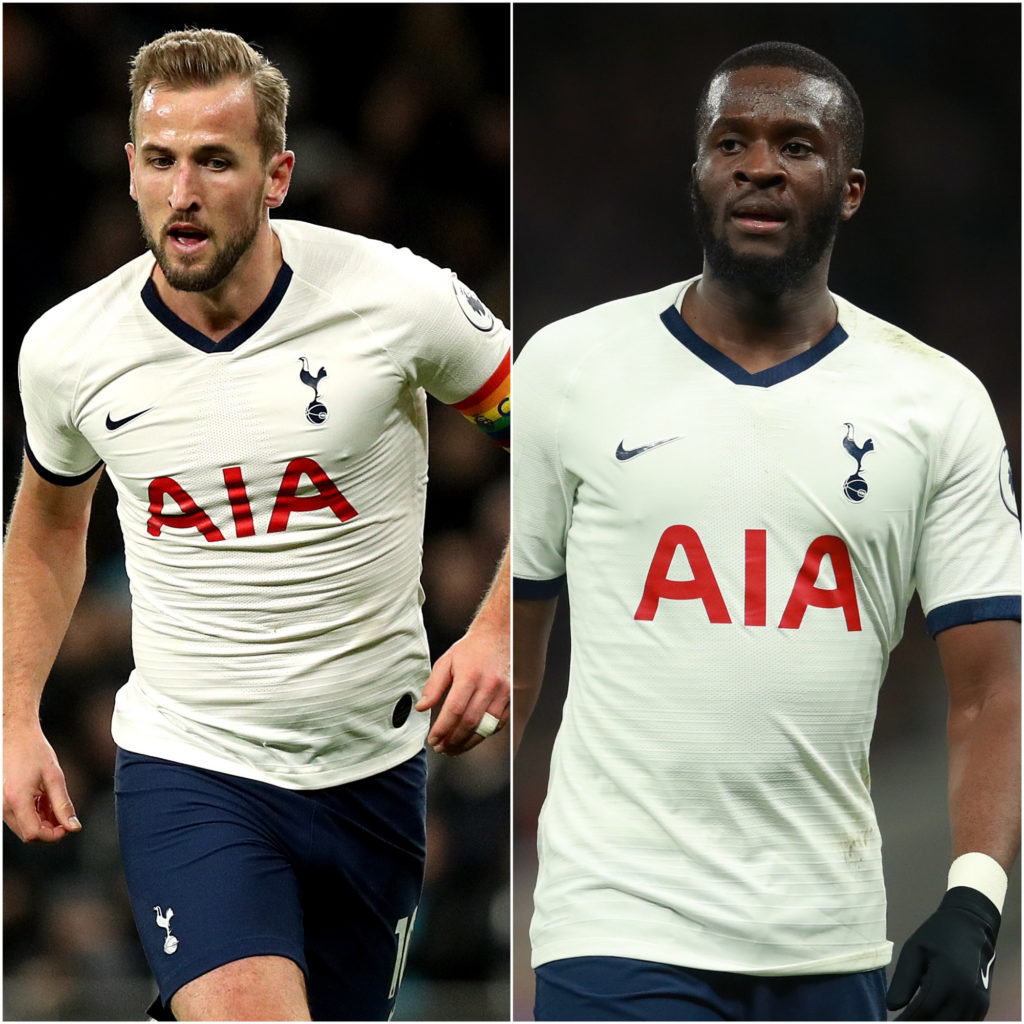 Some big names could potentially be on the way out at Tottenham.

Concerns over the financial well-being of the club has moved Tottenham chairman Daniel Levy to sanction Harry Kane‘s GBP 200million sale to Manchester United, according to The Mail on Sunday. Tottenham reportedly owe a reported GBP 637m on a stadium loan and GBP 83m in transfer fees – making the club extremely susceptible to severe financial repercussions if the season is abandoned. Levy believes that Kane’s world-record sale would provide the club with a much-needed immediate injection of funds and clear some room in Jose Mourinho’s bloated squad.

Staying with Tottenham, the Mail on Sunday also reports that midfielder Tanguy Ndombele is considering a move to Barcelona. The 22-year-old is believed to be weighing up his future at Spurs after he was one of three players to be put through a public training session by Mourinho amid the country’s coronavirus lockdown. Barcelona are reported to be planning a summer move for Ndombele if he ultimately decides to part ways with Tottenham.

Manchester City and Chelsea are among the heavyweight clubs chasing Inter Milan striker Lautaro Martinez, according to the Mirror. The Argentina international has scored 16 goals in 31 games for Antonio Conte’s Inter this season and has reportedly caught the attention of Real Madrid and Barcelona alongside the Premier League duo.

West Ham and Crystal Palace are prepared to battle for the services of 21-year-old Bordeaux striker Josh Maja, according tot he Sun. Maja, who has scored seven goals in 28 Ligue 1 goals after joining from Sunderland, is reportedly eyeing a return to England. Both West Ham and Crystal Palace are said to be interested in securing the Londoner’s services.

Coventry are believed to be keen to hold on to midfielder Zain Westbrooke despite the 23-year-old being linked with a move to Derby. The Derby Telegraph says the Rams were interested in Westbrooke leading up to the end of the January transfer window, but no deal happened. While a move could still happen in the summer, Coventry are eager to sign Westbrooke to a new deal and keep him at St Andrew’s moving forward.

Joe Rodon: Manchester United are the front-runners for the 22-year-old Swansea centre-back’s signature, the Sun reports.

Dayot Upamecano : The 21-year-old RB Leipzig defender, who has been linked with Arsenal, Man City and Tottenham, is wanted by Real Madrid, writes the Sunday Mirror.