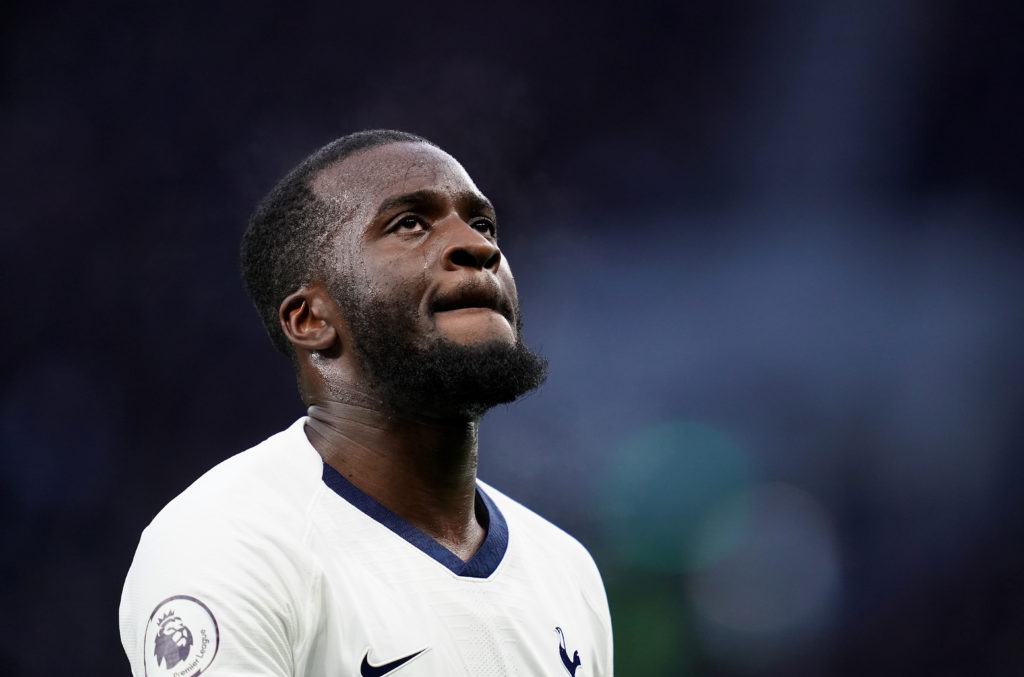 Tanguy Ndombele’s Premier League experiment appears to be over.

Rumours continue to grow that Tanguy Ndombele is preparing to leave Tottenham. The Daily Star reports Barcelona are interested in the France midfielder, who has struggled since arriving in north London in the summer following a GBP 55million move from Lyon.

The Daily Express writes Everton are keen to sign James Rodriguez from Real Madrid. A host of teams are said to be competing for the Colombian’s signature, including Manchester United and Juventus. But the Blues reportedly have an advantage as their boss Carlo Ancelotti managed Rodriguez at the Bernabeu and took him to Bayern Munich on loan in 2017. The 28-year-old, who won the Golden Boot at the 2014 World Cup, has appeared only 13 times across all competitions this campaign for Real.

Arsenal might want GBP 22m for Henrikh Mkhitaryan to move permanently to Roma but the Italians do not want to pay, according to the Daily Star. Mkhitaryan has scored six goals in 20 appearances in Italy since joining from the Gunners. The Armenia captain, 31, reportedly could end up spending next season with the Serie A side on another loan deal.

The Sun reports Southampton boss Ralph Hasenhuttl has agreed in principle to a new contract with the Saints. The Austrian had success taking RB Leipzig into the Champions League prior to moving to Hampshire in 2018. His current contract runs until the end of next season but the paper says the 52-year-old is about to sign a new three-year deal.

Diego Godin: The Uruguay defender, 34, is likely to leave Inter Milan for Tottenham or Manchester United in the summer, according to Italy’s Tuttosport.