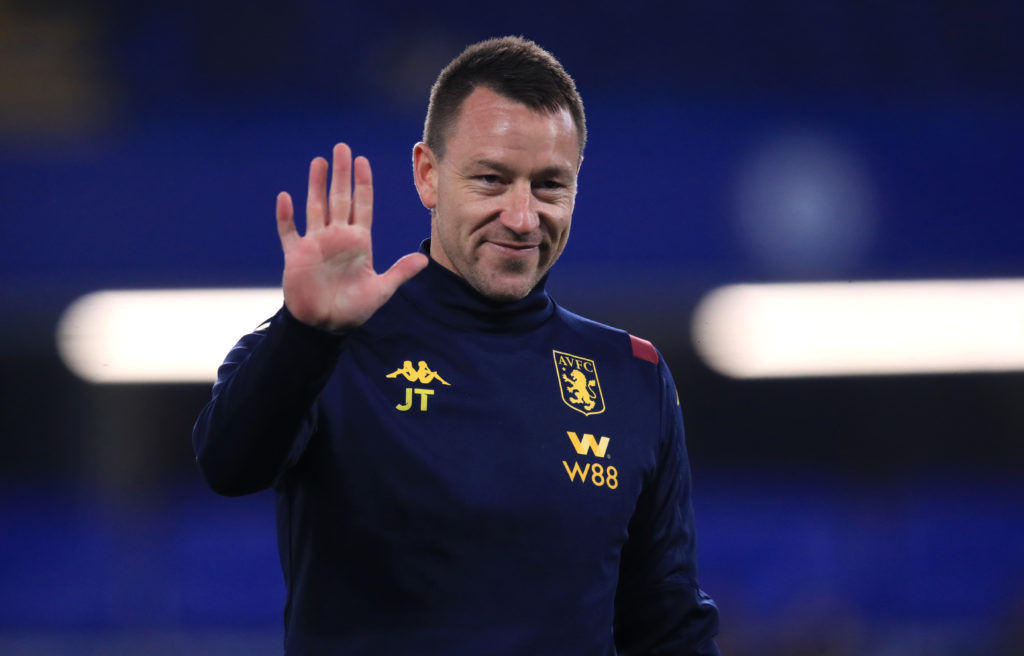 Several cricketers took to their gardens on what should have been the opening day of the County Championship season.

Here, the PA news agency looks at some of the best examples from April 12.

Sports stars from around world came together through the United Nations to send ‘The Match Of Our Live’ message and for the public to stay at home.

John Terry set up the #JT26Challenge of doing 26 kick ups using alternate feet, with donations given to Make a Wish UK and Chelsea & Westminster Hospital – NHS for every failed or success attempt. It already passed the halfway mark of his GBP 250,000 target after only seven hours of going live on Sunday evening.

Newcastle striker Andy Carroll and his partner found out they were having a baby girl.

On the day the County Championship should have been getting under way, Worcestershire’s Daryl Mitchell padded up for some back garden cricket.

Joe Denly showed off his technique in his hallway

But Lancashire’s Graham Onions had some fun at Denly’s expense.

One of the many challenges going around social media during the lockdown has seen people perform a task while doing a handstand. As usual, four-time Olympic gold medallist and 19-time world champion Simone Biles had to take things up a notch.

Saw Ward’s isolation Olympics reached day 21 and this time he turned his attention to walking.