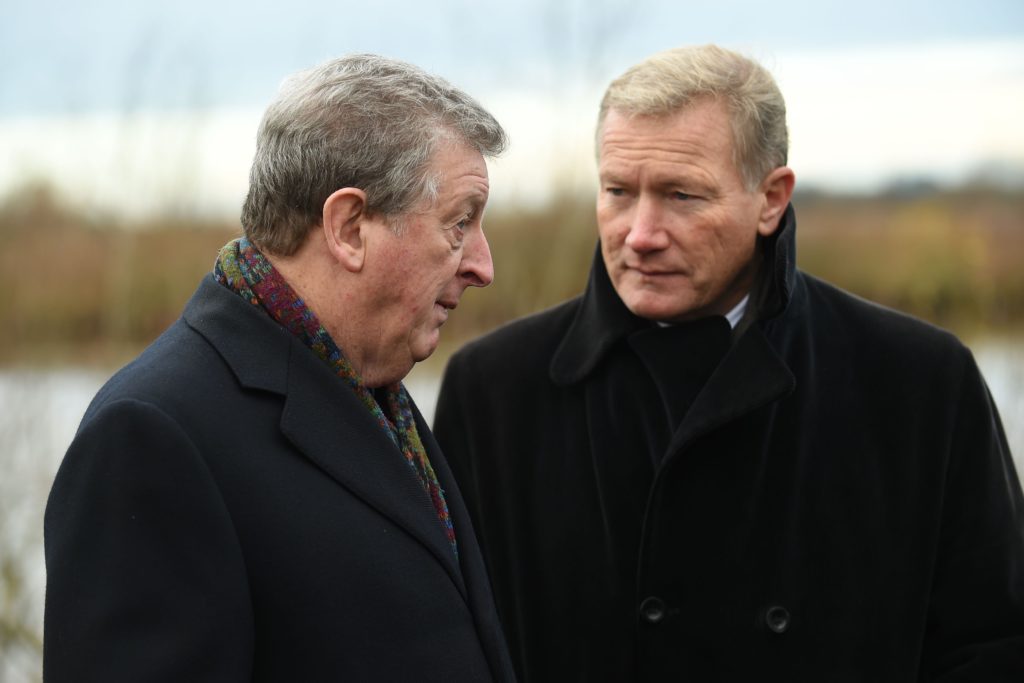 The English Football League wants to complete the season in 56 days once it is safe to resume.

League Managers Association chief executive Richard Bevan has criticised the English Football League for failing to talk to his members over their plan to finish the season.

Clubs were sent a letter this week with the EFL saying it was hopeful of completing the season this summer.

The EFL believes it can finish the seasons in Sky Bet Championship, League One and League Two in 56 days once it is safe to resume after the coronavirus pandemic halted the campaign last month.

Bevan told the BBC: “You’re going to have to get the support of the coaches and managers. You do not do that by not talking to them.

“You do not get the end-product or working together if you just send a letter out without actually taking their advice or thoughts.

“The most important thing guiding every principle is health, and getting back on the pitch without ensuring fully-fit players is a very big call to make. I would like to see more debate.”