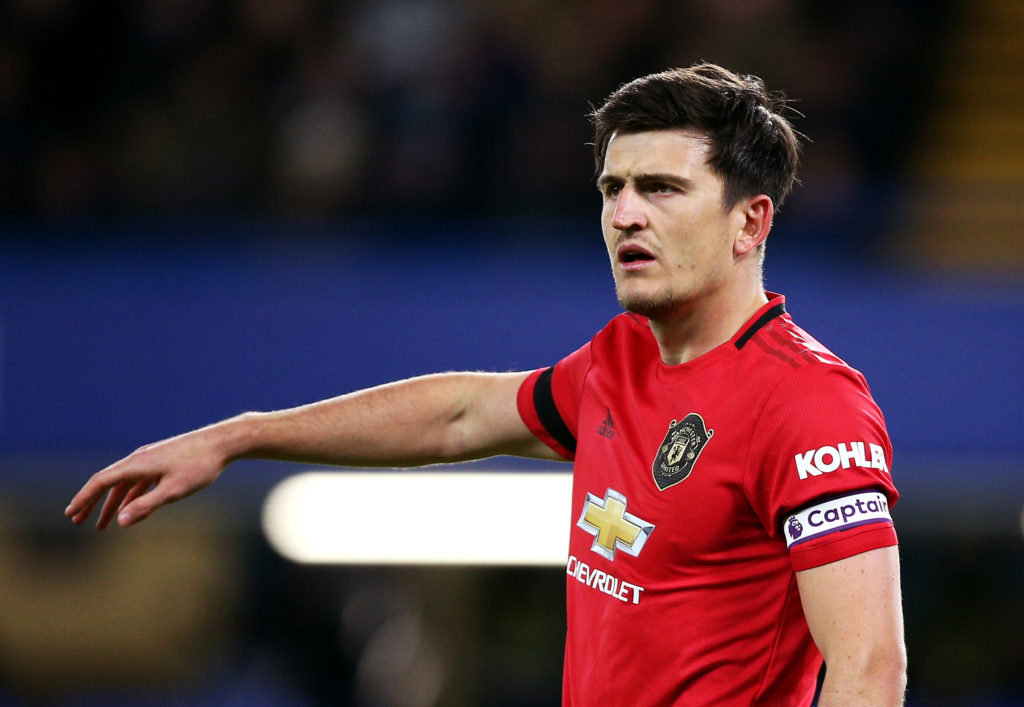 Manchester United defender is rallying round.

Manchester United captain Harry Maguire hopes his offer of supplying a food package of everyday essentials to the elderly in his hometown can provide “small comfort” during the coronavirus crisis.

The England defender says he and his father approached Herrings Top Shop in Mosborough, a town south east of Sheffield, about the idea for those aged 70 and over – or their carers – in the local area.

He said: “I am very proud of my Mosborough roots – it’s where I grew up and where my family still live. I come back to visit everyone as much as I can.

“There’s always been a real sense of community in the area which is more important than ever at the moment. In times like these you think a lot about your loved ones and those that are more elderly.

“My family and I hope that this provides a small comfort to people who might be struggling.”

Despite football in this country suspended for the foreseeable future, the 27-year-old revealed he remains in contact with his United team-mates and is adhering to a regime his club have sent him.

Maguire added: “Like everyone, I’m keeping to the government advice and trying to make the best of the situation.

“My daughter is too young to understand what’s going on right now, but she’ll read about these times in the years to come.

“I’m also keeping active and following the training programme that United have given me within the confines of my back garden!

“It’s not quite Old Trafford but I still take pride in keeping the grass in good nick. I also keep in touch with all my team-mates and have found that contact to be really important – as well as family of course.”