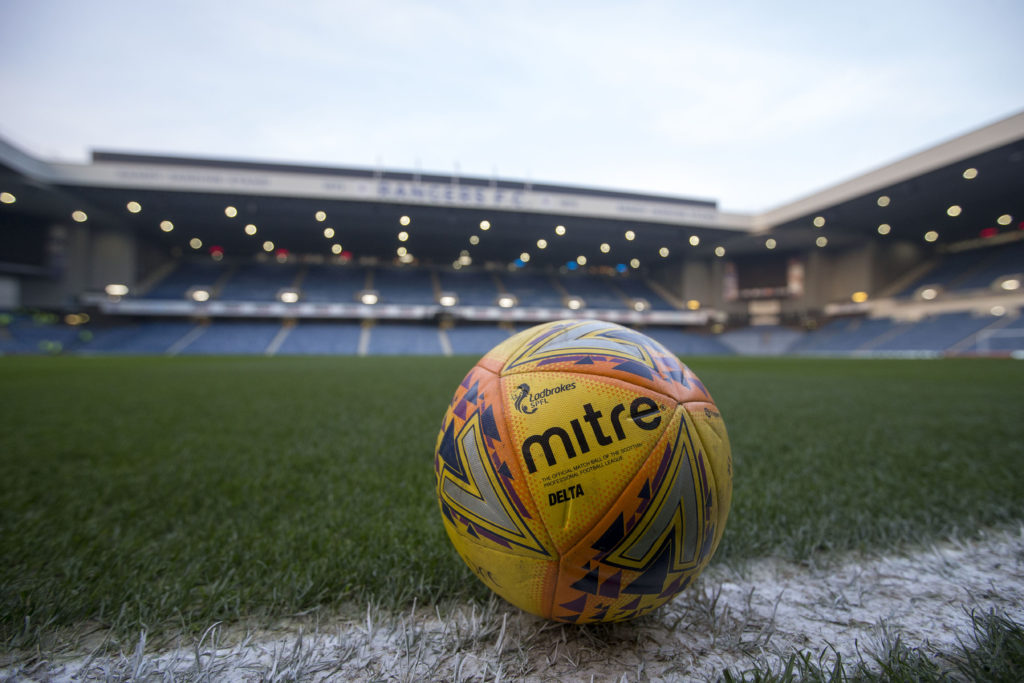 The SPFL submitted a resolution on Wednesday that would see the immediate curtailment of the Championship, League One and League Two campaigns.

The Scottish Professional Football League’s contentious proposals are resting on just one Championship club that failed to vote by Friday’s deadline, leaving the future of Scottish football up in the air.

With the SPFL scrambling to deal with the coronavirus’ impact, they submitted a resolution on Wednesday that would see the immediate curtailment of the Championship, League One and League Two campaigns.

Not only would the season end at those levels, but the same points-per-game system used to decide final positions in those divisions would be replicated in the Premiership should the SPFL board decide Covid-19 will prevent its resumption.

The body received 39 responses as of 5pm on Friday, with 85 per cent in favour of the resolution – but three clubs failed to make their stance known.

The SPFL achieved enough votes in favour of the resolution in the Premiership as well as Leagues One and Two, despite the fact a club failed to vote in each group.

But the decision hinges on the missing vote from a Championship club. Eight votes are needed in favour in the second tier and the current figure is one shy, with seven for and two against.

Dundee are widely reported to be the team that did not cast their vote and on Friday warned “the current proposal will see member clubs cumulatively have in the region of GBP 3.5-GBP 4 million pounds of lost revenue”.

An SPFL spokesman said: “It is very important that clubs consider carefully the resolution and we are grateful to those clubs who have voted already.

“With the Ladbrokes Premiership and Ladbrokes Leagues 1 & 2 divisions each having approved the resolution, we await the voting slip from the one Ladbrokes Championship club that has yet to vote.

“We will provide an update as soon as we are in a position to do so.”

It later emerged that the outcome of the vote may not be known until May.

The 5pm deadline was not enforceable, with clubs apparently having 28 days to respond under league rules.

Aberdeen chairman Dave Cormack said in a statement: “We feel strongly that the SPFL board should not have asked member clubs to cast a vote on this resolution with less than 48 hours’ notice, especially when these resolutions allow for 28 days.”

Nine supporting votes were needed in the Premiership and Aberdeen confirmed they were one of the 10 clubs at that level voted in favour, with just one team against the motion.

Hearts would be relegated if the season could not be completed and have made their intention to reject the proposal public, as have second-placed Rangers.

The Ibrox giants warned on Wednesday that there would be “severe consequences for the Scottish game” if the resolution passed, while they labelled plans to relegate clubs “abhorrent”.

Celtic are line for another Premiership title if the currently postponed season could not restart and these proposals pass.

The immediate impact of ending the other three divisions would see Dundee United promoted to the Premiership.

Raith Rovers would move up to the Championship and Cove Rangers would join League One, with Partick Thistle relegated to the third tier and Stranraer to the fourth.

Across Leagues One and Two, the 15 votes required to pass the motion were met despite one club failing to vote. The SPFL recorded 16 votes in favour and three against.