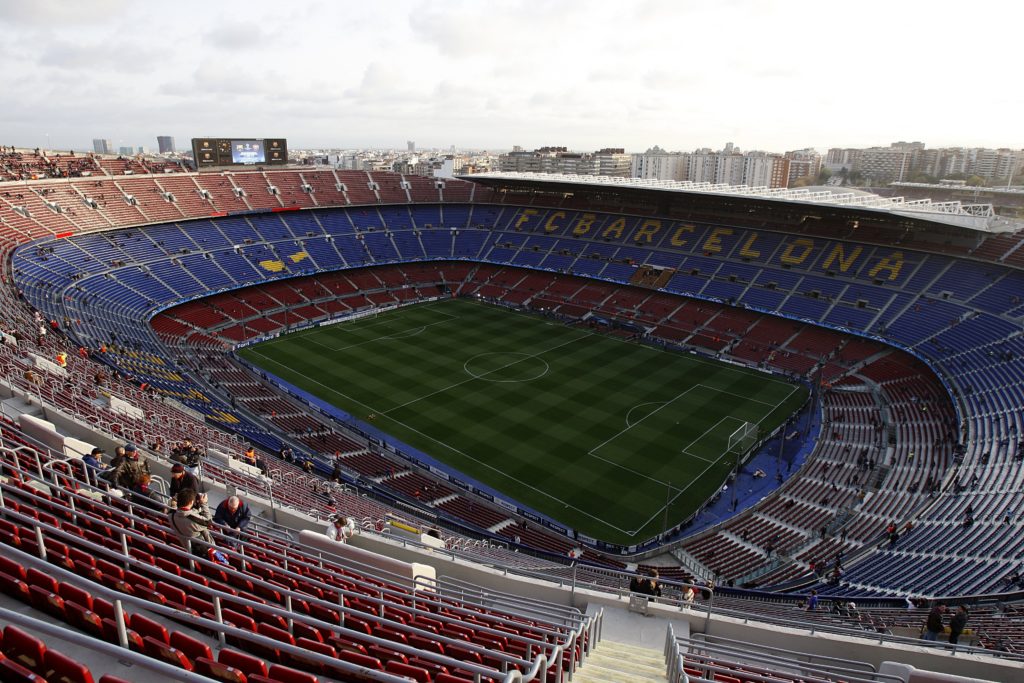 Catalan club hit back after the sextet, including two vice-presidents, resign.

Barcelona have become engulfed in a crisis after six board members, including two vice-presidents, resigned in protest at how the club is being run.

A joint letter signed by the sextet, which was published by Spanish newspaper La Vanguardia on Thursday night, makes clear their dissatisfaction with president Josep Maria Bartomeu.

Emili Rousaud and Enrique Tombas – two of the club’s four vice-presidents – have stepped down from their posts, as have directors Silvio Elias, Josep Pont, Jordi Calsamiglia and Maria Teixidor.

The six say they feel they are unable to sway how the club will be run in the aftermath of the coronavirus pandemic and have called for fresh presidential elections.

The letter said: “We hereby want to communicate that the undersigned managers have transferred to president Bartomeu our decision to irrevocably resign from our position as managers of FC Barcelona.

“We have reached this point by not being able to reverse the criteria and forms of management of the club in the face of the important challenges of the future and, especially, from the new post-pandemic scenario.”

The six also expressed their dissatisfaction with how Barcelona handled allegations in February that a company was hired to post negative messages about the club’s players on social media in a bid to protect Bartomeu’s reputation.

The letter continued: “We must also highlight our disenchantment with the unfortunate episode on social networks, known as ‘Barcagate’, which we learned about through the press.

“As a last service to our club, we recommend that as soon as circumstances allow it, to call new elections that allow, with all the ‘authorities’, to manage the club in the best possible way in the face of the important challenges of the most immediate future.”

Barcelona responded on Friday afternoon in a statement which says the departures have occurred because of a board reshuffle tendered by Bartomeu.

A statement from the LaLiga club said: “The resignations of the members of the board of directors announced over the last few hours have come about due to a reorganisation of the board put forward by president Josep Maria Bartomeu and which will be completed in the next few days.

“This reorganisation of the board of directors is an attempt to face the challenge of the final phase of the mandate in the best way possible with the objective being the implementation of the necessary measures to prepare for the club’s future, overcoming the consequences of the public health crisis which is currently upon us and to bring to a conclusion the management programme.”