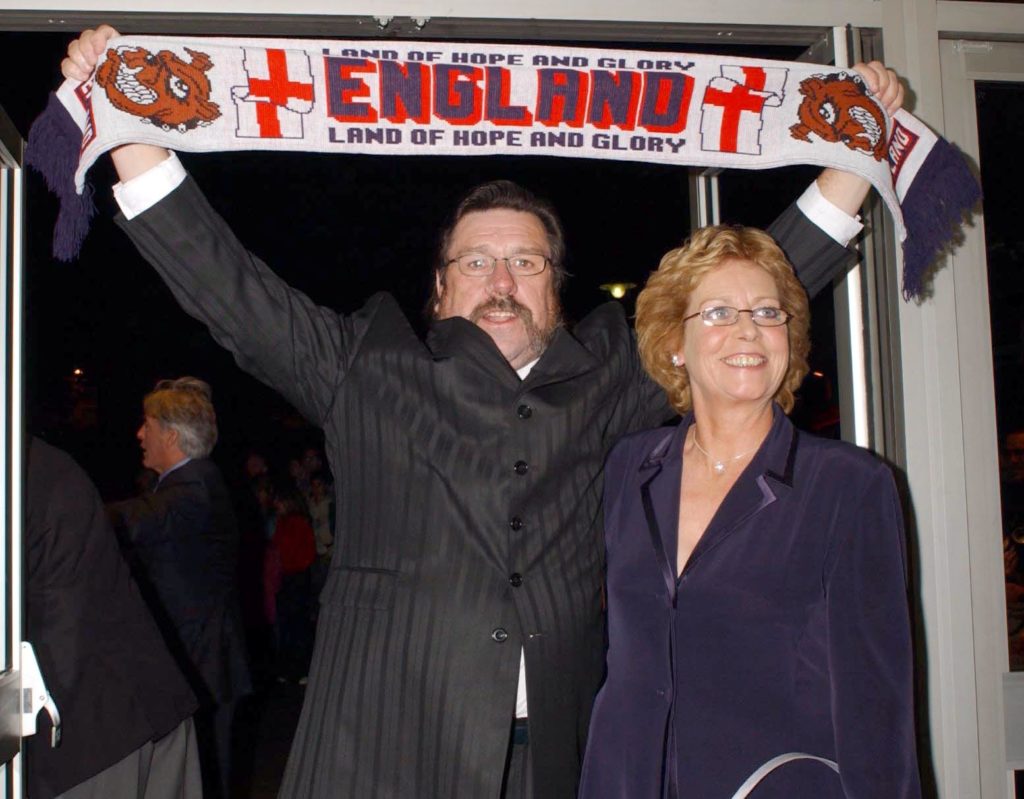 A look at when sport played the starring role on the big screen.

From robo-heavyweights to angry ice-skaters, sports movies occupy a peculiar and often frankly unwatchable place in the annals of Hollywood history.

Amid global lockdown, the PA news agency runs a daily rule over some of the films that might provide that much-needed sporting fix – and those that absolutely shouldn’t.

English football is in the doldrums and behind the rest of their rivals when it comes to winning the World Cup. But when England manager Phil Cope suffers a heart attack, the Football Association surprisingly turns to old-school Norwich boss Mike Bassett to save the day. Bassett calls on recovering alcoholic but maverick playmaker Kevin Tonkinson, hard-hitting defender Gary Wackett and out-of-form striker Rufus Smalls to get the Three Lions to the World Cup in Brazil. Sticking to his rigid, if out-dated 4-4-2 formation, England fluke their way to the tournament and stumble all the way to the semi-finals with Bassett returning home a hero and staying on for four more years having earlier been vilified by press and fans alike.

Plenty of recognisable faces get the call-up. Ricky Tomlinson – of Jim from ‘The Royle Family’ fame -plays Bassett. His wife is portrayed by Amanda Redman with Martin Bashir playing himself in the role of interviewer for the documentary-style film, which does spoof the Graham Taylor ‘An Impossible Job’ fly-on-the-wall show. Bradley Walsh appears as loyal assistant Dave Dodds while the press pack are largely represented by “Tommo” Thompson, played by Phil Jupitus. There are an abundance of cameos from Pele and Ronaldo to Barry Venison and Atomic Kitten – yes, it really is that good.

A television series spin-off was created in 2005 with Tomlinson still in the lead role in ‘Mike Bassett: Manager’ – where we find things have taken a turn for the worst for the former England boss and he is plucked from obscurity by the fanciful Wirral County FC. It ran for just six episodes and a later attempt to make a second film – ‘Interim Manager’ failed to find the funding.

While not exactly a critically-acclaimed hit, Mike Bassett became a cult classic – especially among football fans who had grown up watching England during the late 1980s. There are plenty of nods and in-jokes to actual players and managers from across the years and the movie does tackle some issues away from the pitch quite well. It ends as a feel-good film and is still quoted in some circles today, especially the passionate and foul-mouthed half-time rant Bassett produces during a defeat to Mexico.