Home News Sporting film of the day – Next Goal Wins

Sporting film of the day – Next Goal Wins 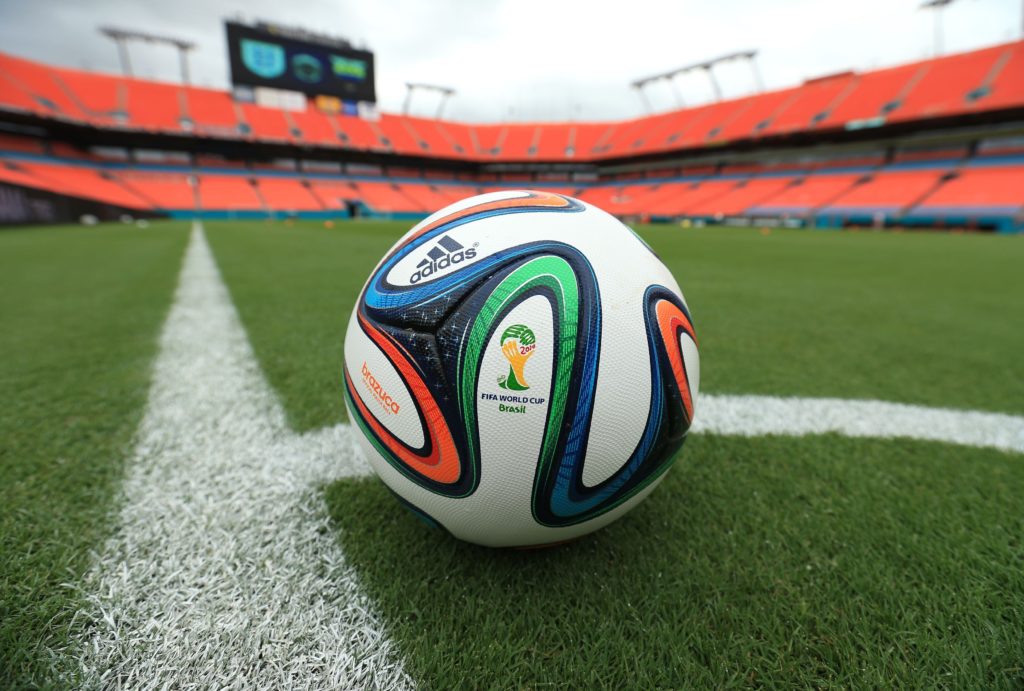 From robo-heavyweights to angry ice-skaters, sports movies occupy a peculiar and often frankly unwatchable place in the annals of Hollywood history.

Amid global lockdown, the PA news agency runs a daily rule over some of the films that might provide that much-needed sporting fix – and those that absolutely shouldn’t.

British duo Mike Brett and Steve Jamison’s documentary focuses on the American Samoa national side – the outfit who were labelled the world’s worst team following a 31-0 loss to Australia in 2001, the heaviest defeat in the history of international football. Ten years later they are still looking for their first ever win, with a Pacific Games campaign seeing them concede 26 goals without reply across five defeats, and World Cup 2014 qualifiers looming on the horizon. Enter Dutch-born, United States-based coach Thomas Rongen, who makes a considerable impact on the squad.

As well as the bold personality of Rongen, with his booming voice and often uncompromising approach, other prominent figures in the narrative include Nicky Salapu and Jaiyah Saelua. Goalkeeper Salapu, still tormented by the memory of the Australia game, is convinced by Rongen to come out of retirement and don the gloves again in the qualifiers against Tonga, the Cook Islands and neighbours Samoa. Handed a start in the opening contest, defender Saelua is believed to be the first transgender player to participate in a World Cup qualifier. Saelua, who was born male, belongs to the ‘third gender’ of fa’afafine in Polynesian culture, meaning ‘way of the woman’.

At times amusing, at others poignant, and in various ways inspiring, Next Goal Wins is well worth an hour and 37 minutes of your day. The portrait of the American Samoa team is an uplifting testament to the love of the beautiful game, and the film also provides a fascinating insight into life more generally on the tiny South Pacific island. After the fine job Brett and Jamison have done with this underdog story, it will be interesting to see how Taika Waititi, the New Zealander director of Thor: Ragnarok and Jojo Rabbit, interprets it in the forthcoming remake on which he has been working. The part of Rongen is being played by Michael Fassbender.

“In childhood games, when you say that the ‘next goal wins’, everyone seems to get motivated and heightened to achieve that goal. We take that one step further. Regardless of the outcome of the game that we’ve had, here (in American Samoa) ‘next goal wins’ for us. We’re just going to keep moving forward,” said Larry Mana’o, who coached the team during the Pacific Games campaign.