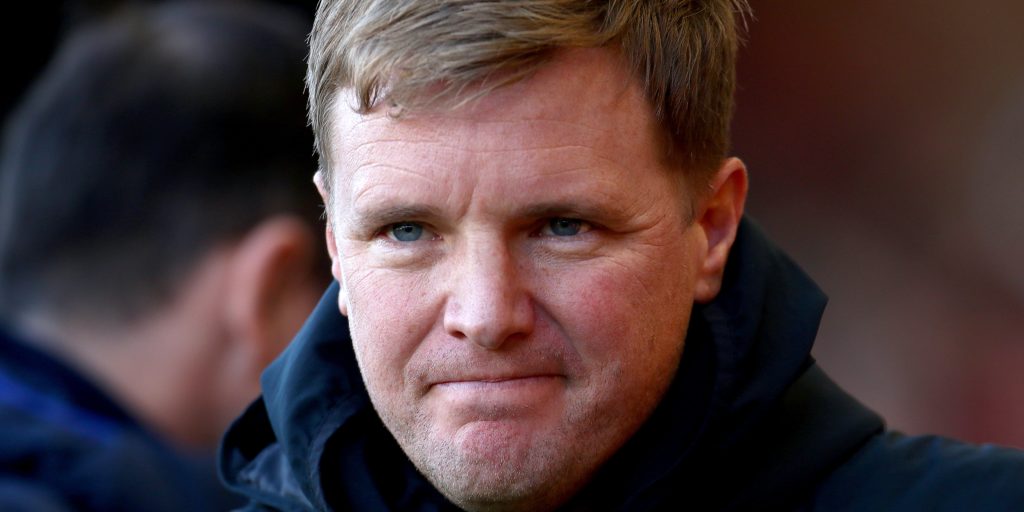 The Cherries became the latest Premier League club to reverse the decision on Tuesday.

The Cherries became the latest Premier League club to reverse the decision on Tuesday, saying they were “aware of criticisms of Premier League clubs applying for this scheme” during the suspension to the football season caused by the coronavirus pandemic.

“I think the decision was made in the best interests of the club at the time and I think they have definitely come to the right decision.”

The manager continued: “The four of us thought it was the right thing to do for our club and the respect of the owner as well.

“We weren’t trying to make any grand statement for our club and I didn’t think it’d generate the press (attention) it did. But that’s how I’ve always been built, I’ve never been money motivated.”

The 42-year-old has not been wasting time in the lockdown as he plots Bournemouth’s survival.

The Cherries currently occupy the final relegation place and Howe admitted his focus is on the remainder of this campaign, whenever it resumes.

He explained: “I’ve spent my time getting up very early, before the kids, and going through historical training data to find ways to improve what we deliver to the players, so when we come back…we are the best we can be.

“The players are very limited, in terms of what they can do. I’ve tried staying in touch with them and with my staff. Sports scientists are key in terms of the players’ fitness as they work on their own.

“It’s a delicate balance when you don’t have much time, how you build your fitness up. If you go too hard you’ll almost plateau and build up injuries.

“We’ve asked them (the players) to maintain their fitness but there will be a time when we ask them to ramp it up.

“There’s a short window when football does return, only nine games to go and our league position is very fragile – so we have to get results straight away.

“In 10 or 11 years of management I don’t think I’ve had time to reflect properly and take stock of where the team’s at, what we have and haven’t done well, then put things in place to improve that.

“So I have to utilise it (the time) and come out of it with a positive outcome. Hopefully we’ll look at everything we deliver on the physical, mental and tactical side and come out of this period a little bit wiser.”

As for the possibility of playing games behind closed doors, he added: “We’ve discussed it, what will it feel like, what can we do to prepare our players for a very strange experience.

“The supporters are everything on matchday and to not have them will change it dramatically – but we’ll do our best to prepare them for what’s to come.

“The last nine games we have, that will dictate our transfer policy. It’s a very uncertain time but we will prepare with what we have as best we can.”