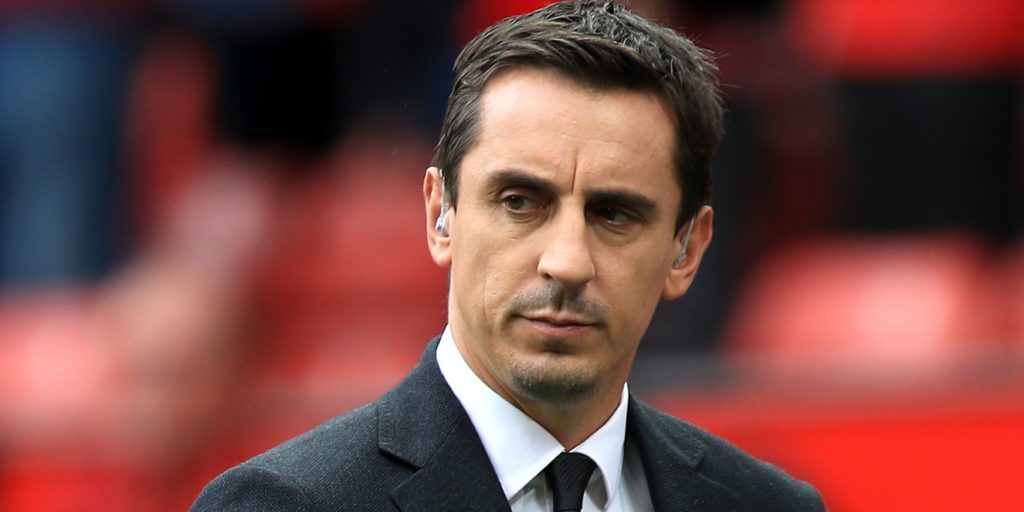 Neville says EFL clubs will not have the money to recycle the affected players back into the game.

Gary Neville fears there is a “serious problem brewing” for players in the English Football League coming towards the end of their contracts.

Neville fears that the financial impact of the coronavirus pandemic is such that players whose current deals finish at the end of June will struggle to find new clubs.

“There is a serious problem brewing in the next few months. Over 1,000 players in the Championship, League One and League Two are out of contract at the end of June and clubs haven’t got the money to recycle them back into the game,” Neville told Sky Sports News’ Football Show.

The EFL and the Professional Footballers’ Association announced yesterday a proposal that League One and League Two clubs defer up to 25 per cent of player wages in April, with players earning less than GBP 2500 a month still being paid in full.

“In the next few months there will have to be player cost reductions. It is an absolute given, ” said Neville.

“What the EFL announced yesterday was the right approach.”