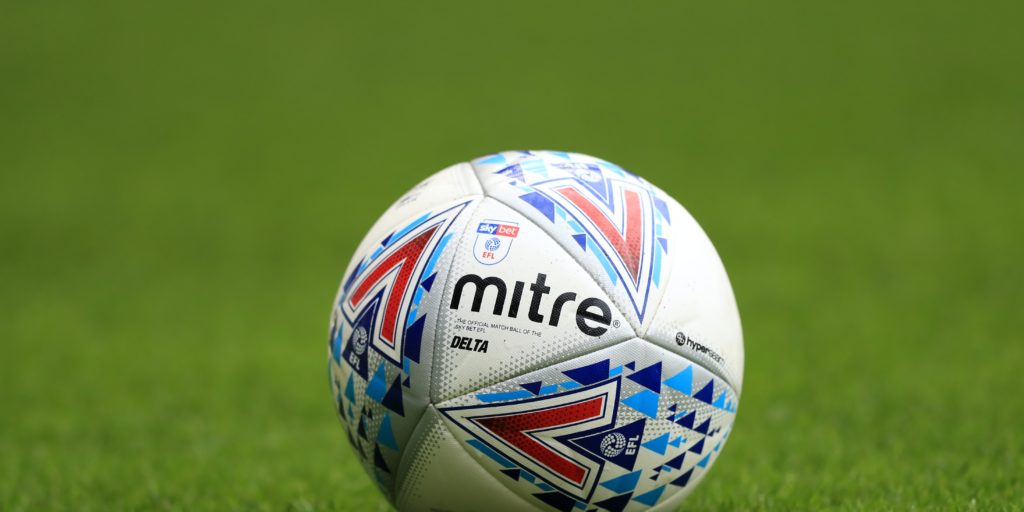 Dundee reversed an earlier intention to reject the proposals.

Scottish clubs have voted to end the Scottish Professional Football League season outside the top-flight with immediate effect.

The announcement comes after Dundee reversed an earlier intention to reject the proposals, thus achieving the numbers required for the motion to pass.

Dundee had initially submitted an electronic ‘no’ vote but it did not reach the SPFL and the club only realised when the league announced the results on Friday.

In a statement the SPFL said: “The SPFL has announced that the directors’ written resolution ending season 2019/20 in the Ladbrokes Championship, Ladbrokes League One and Ladbrokes League Two, has been passed with agreement by 81 per cent of all members.